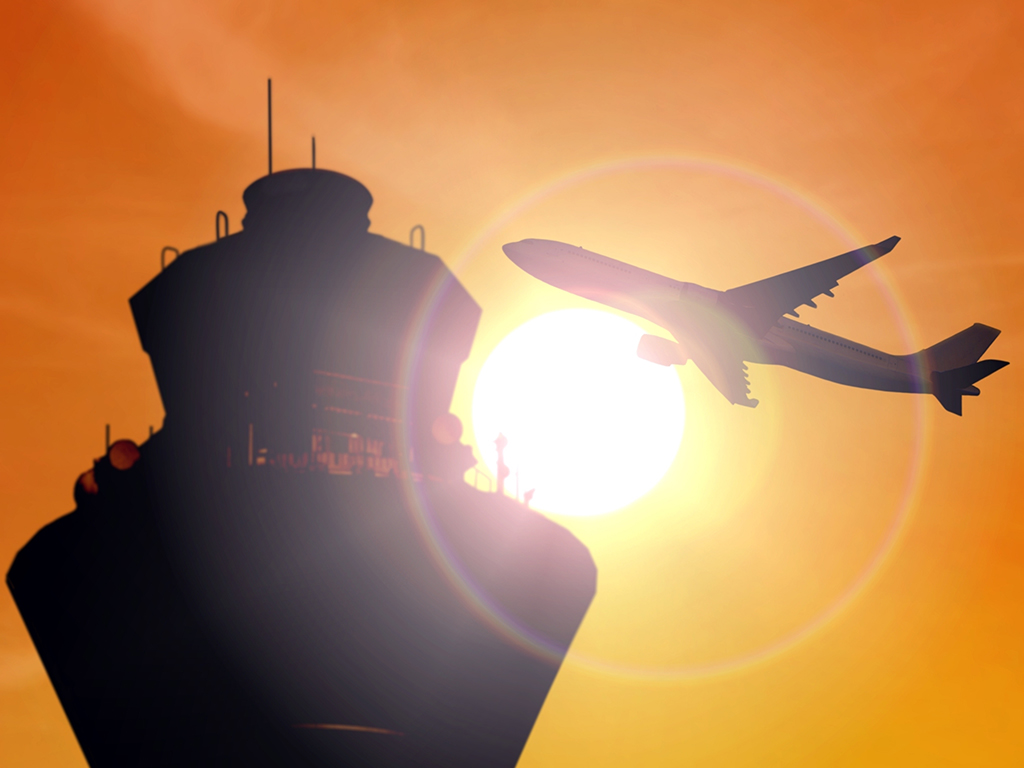 Airlines for Europe (A4E) is urging the EU and national governments to take swift and decisive action to reform Europe’s Air Traffic Management (ATM) system as 2018 is shaping up to be the worst year for ATC delays and flight cancellations in nearly a decade.
“Europe’s Transport Ministers are meeting on December 3. They have a unique opportunity to take decisive action on behalf of their citizens and resolve the political bottlenecks that are contributing to these delays,” said Thomas Reynaert, Managing Director, A4E.
“The current crisis has to be addressed. The EU must act now to tackle the long-term damage that is being done to Europe’s economies and to the reputation of our airline industry,”
Eurocontrol has revealed that ATC capacity and staff shortages led to a 50% increase in delayed flights in October compared to last year. For the full year, Eurocontrol estimates that total delay minutes will be up by 53% versus last year due to strikes and capacity shortages (14.3 million minutes in 2018 versus 9.3 million minutes in 2017).
So far in 2018, A4E member airlines have been forced to cancel over 5,000 flights due to ATC strikes, affecting around 800,000 passengers. Millions more travellers have suffered flight delays caused by other ATC issues such as staff shortages, airspace diversions and residual backups.
A4E says that the way to remove air space inefficiencies is to introduce a “seamless European sky”. This would integrate national airspaces into a single continuum across the continent. EU Member States would maintain sovereignty of their airspace while cooperating across borders in order to facilitate seamless and more efficient flight operations on behalf of passengers.
According to a PriceWaterhouseCoopers (PwC) study, the economic cost of ATC strikes in the EU between 2010-2017 was estimated at €13.4bn and continues to grow. In 2017, the European Commission released figures showing that since 2005, the EU has been home to some 357 air traffic control strikes, 254 of which have occurred in France.
Launched in 2016, Airlines for Europe (A4E) is Europe’s largest airline association, based in Brussels. The organisation advocates on behalf of its members “to help shape EU aviation policy to the benefit of consumers, ensuring a continued safe and competitive air transport market”.