Airport bosses back Britain in Europe 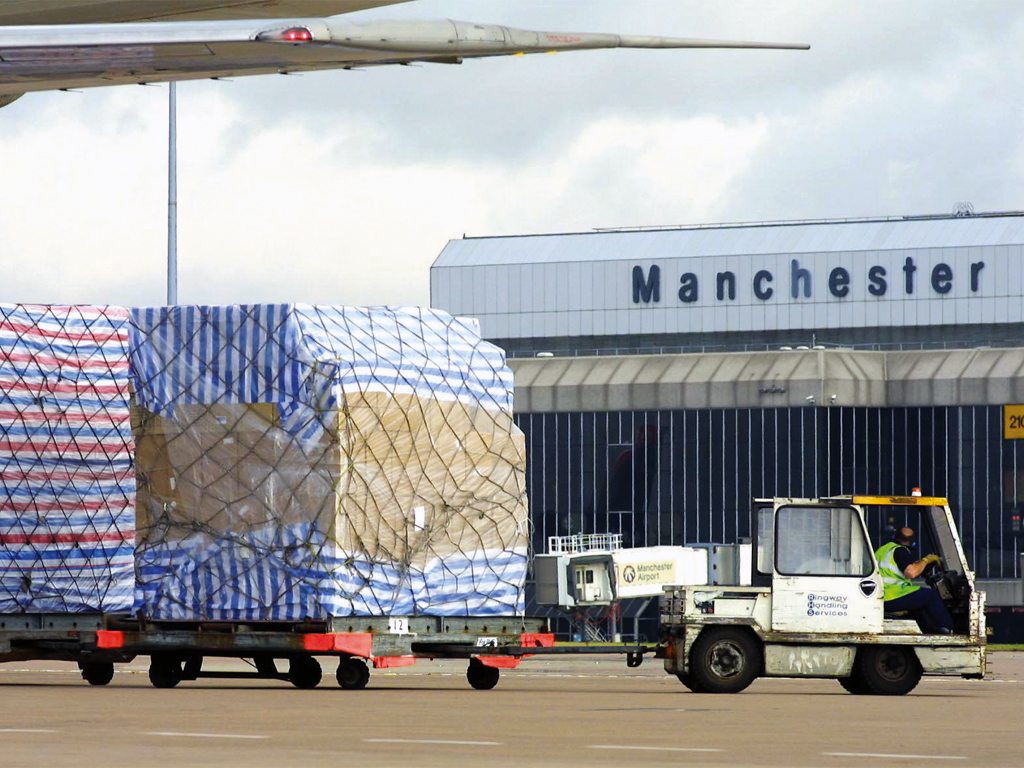 The bosses of some of the UK’s biggest airports have come out strongly in support of remaining in the European Union after the country’s Prime Minister David Cameron announced that there would be a referendum on the issue on 23 June.
London Heathrow chief executive John Holland-Kaye said membership of the Union had a big impact on trade, aviation and prosperity. “Heathrow believes that the UK will be better off remaining in a reformed EU. We are the UK’s only hub airport, connecting Britain to over 80 long haul destinations, and handling over a quarter of UK exports – but we recognise that for business to thrive we also need to be part of the single European market.
Membership of the EU has made air travel affordable and convenient, with regular flights to the continent from all parts of Britain – fuelling jobs, exports and economic growth.
“A vote to remain offers the best of both worlds – it secures our place as a powerhouse in the global economy, while remaining in the world’s largest free trade zone.”
Charlie Cornish, chief executive of MAG, which owns the biggest northern UK gateway, Manchester and the key cargo hubs of London Stansted and East Midlands pointed out: “UK airlines now compete successfully on routes right across Europe, taking full advantage of the ‘open skies’ created by the EU.
"Inside the EU Britain can continue to grow, invest and create jobs and I believe it would be in the best interests of…the UK economy for Britain to remain in a reformed Europe."