Airports council hits back in ongoing spat with airline group 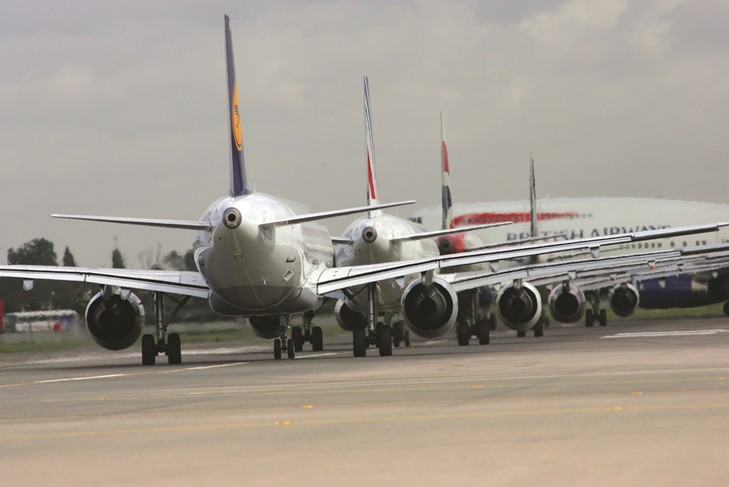 Airports Council International (ACI) Europe has issued new analysis that it said “sets the record straight” over claims from Airlines for Europe (A4E) that charges are too high.
ACI Europe analysis said that over the last ten years airport charges had increased by 25.4% in real terms, which, it pointed out, was below price changes in essential products and services like education (+30.8%), electricity (+30.8%) or water supply (+25.3%).
The airport group said it was responding to the “extraordinary claim” made by A4E that airport charges at the top 21 European Union and the European Free Trade Association airports increased by 80% since 2005.
The council added that those airports had invested more than €53bn into their facilities over the last ten years at less cost than the airline group had accused them of paying.
ACI Europe director general Olivier Jankovec said: “A4E and its airline members behave like Alice in Wonderland, where money apparently grows on trees.
“Whether we like it or not, European governments are no longer willing to pay for airport infrastructure – and EU rules now forbid State aid to large airports on competition grounds.
“This is not what may be happening in other parts of the World, but this is our reality here in Europe – and this means that airlines need to come to terms with paying a fair share of the costs involved.
”Europe’s major airports show that airport investment is not about building Taj Mahals.
“It is about boosting capacity, quality and ultimately air connectivity for Europe – which means a direct and very substantial contribution to economic growth and job creation.
“The €53bn was invested in strategic infrastructure without weighing on public finances.”
The spat began with the launch of A4E in January when the airline group said there were large scale airport monopolies and high charges.
A4E members include IAG, Air France-KLM, Lufthansa, easyjet and Ryanair, Jet2.com, Norwegian, Volotea and Finnair.