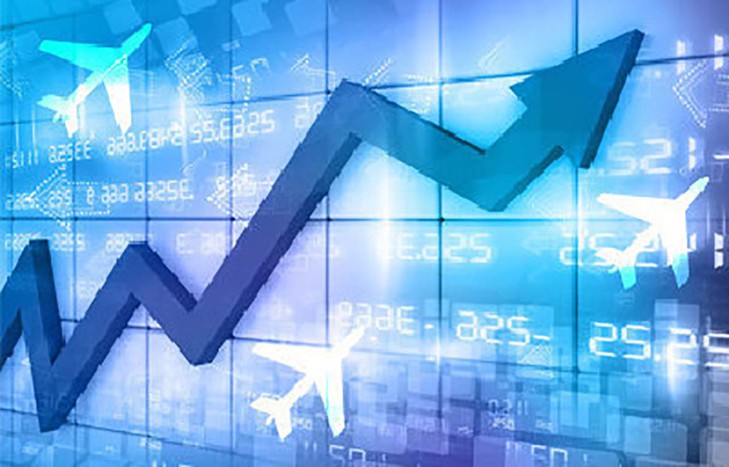 Airfreight experienced more modest growth in March as global volumes increased by 1.4%, although the 2015 first quarter saw an overall increase of 4.7% year over year.
Latest figures from Airports Council International (ACI) show that March’s slow cargo growth came after the February upsurge due to the Chinese New Year and a modal shift due to the US west coast container port strikes.
Growth rates across the globe were mixed for March, said ACI. Although North America maintained a “solid growth rate” of 5.7% year over year, results were varied at the sub-regional level in March.
Memphis and Louisville, two of North America’s largest airfreight hubs, were in decline by 2% and 0.4% respectively, while west coast and midwest airports posted “solid gains”.
Chicago, Los Angeles and Anchorage saw “huge jumps” of 32.9%, 14.5% and 12.8% respectively in March. Both Asia-Pacific and Europe saw a decline of 1.4% and 1.9% respectively.
Hong Kong, the world’s largest airfreight hub, saw volumes decline by 8.2% in March.
ACI World economics director Rafael Echevarne commented: “The first quarter was largely distorted by external shocks which affected demand. In spite of these distortions, we still witness overall solid growth in both passenger and airfreight traffic over the period.
“After removing all of the noise, we have yet to see the impact that the global business cycle will have on air transport demand. There are two forces at play that are working in opposite directions.
“On the one hand, we see improved economic conditions in the US. On the other hand, with a Chinese slowdown and the continued uncertainty in Europe, the net effect on air transport remains to be seen.”
ACI has 590 member airport authorities, which operate 1,850 airports in 173 countries.