Another record breaking year for cargo at Hong Kong 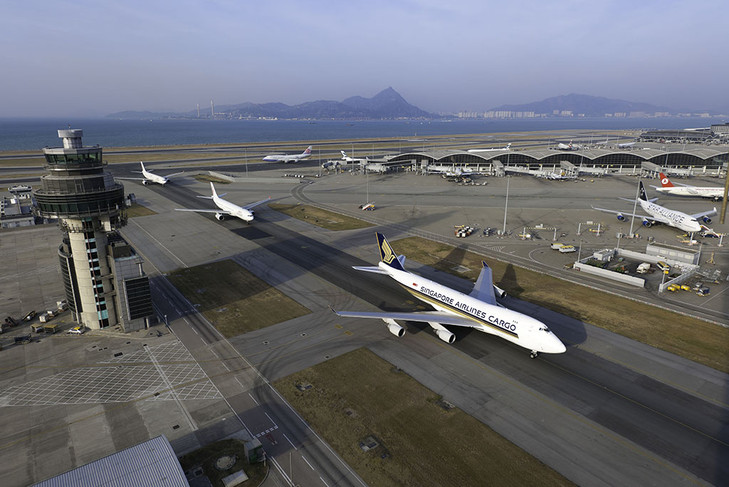 The world’s busiest freight hub, Hong Kong International Airport (HKIA), had another record breaking year for cargo in 2018 with volumes rising to 5.1m tonnes.
In 2018, HKIA saw cargo volumes increase by 1.5% after becoming the first airport to handle more than 5m tonnes the year before.
However, while it was another year of growth for cargo at Hong Kong, the level of improvement slowed from 2017’s 9.2% increase, reflecting a general market slowdown.
Freighter flight movements for the year were also up, increasing by 2% to 57,670. Passenger numbers and flight movement also improved on 2017 levels.
Fred Lam, chief executive of Airport Authority Hong Kong, said: “It’s gratifying to see HKIA scale new heights in 2018 on all three air traffic categories, attesting to the dedication, resilience and contribution of our 73,000 airport community members.”
In December, cargo throughput was down by 5.2% year on year which the airport said came “amid the uncertain global economic situation”.
Among the key trading regions, traffic to/from Europe and Southeast Asia decreased most significantly in the month.