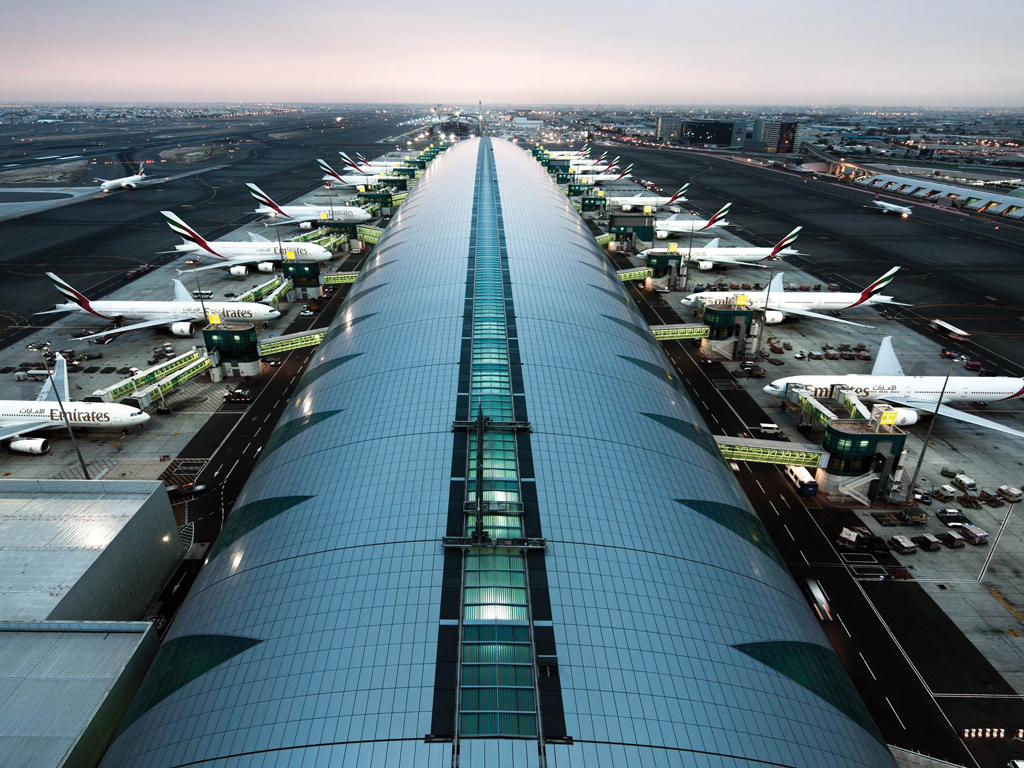 Dubai International Airport handled 217,881 tonnes of airfreight during April, a rise of 1.9% over the same month of last year when 213,790 tonnes passed through the Middle Eastern gateway.
For the year to date, volumes rose by 3.9 percent compared to the same four months of 2016, from 828.934 to 854,359.
Dubai International is second in the world for international cargo traffic and is operated by Dubai Airports, which also runs the neighbouring Dubai World Central gateway.