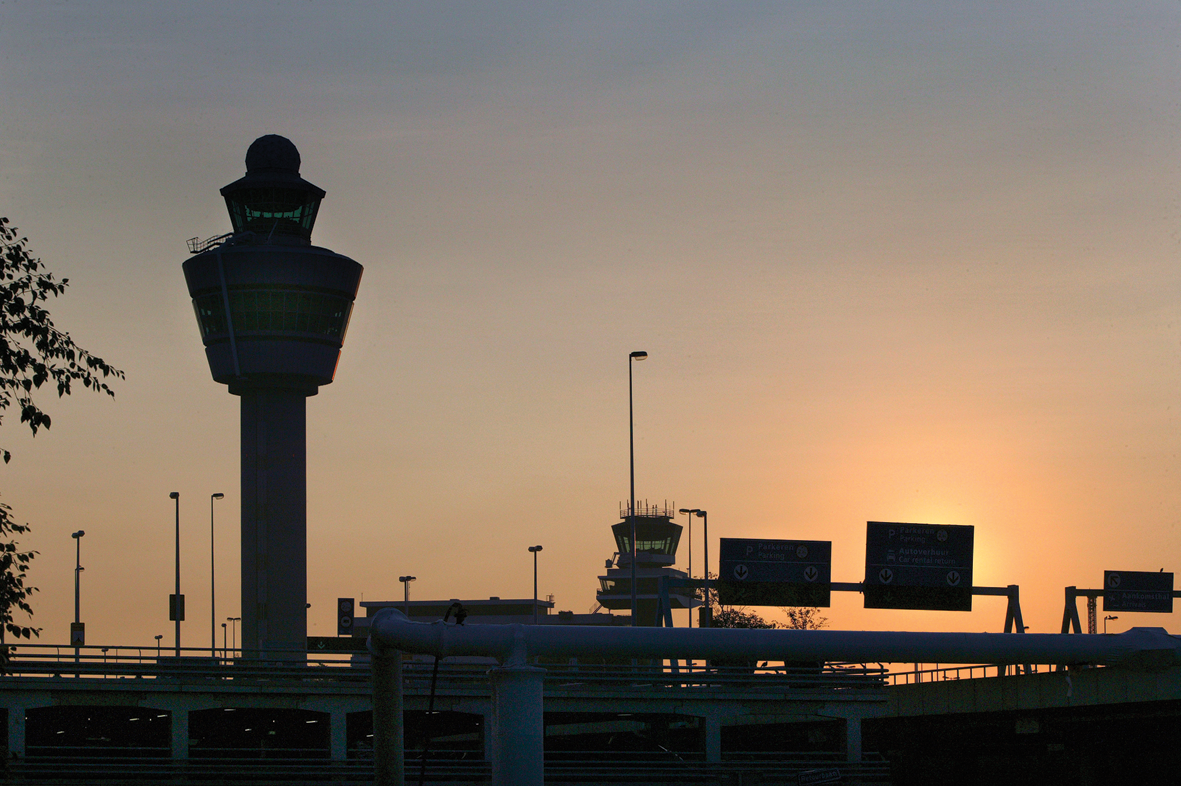 Asian and European volume declines saw Amsterdam Airport Schiphol handle 784,567 cargo tonnes in the first six months of 2015, down 2.1% on 2014.
The figures were mainly impacted by declines in Asia traffic (down 3.8% at 293,293 tonnes) and Europe (down 16.2% to 64,198 tonnes).
Other regions held up better in the first half year, said Schiphol, Europe’s third largest cargo hub. North America traffic rose 4.7% in the period, to 150,494 tonnes; while Latin America "produced another bright spot," up 4.8% to 84,482 tonnes.  Middle East traffic was down 3.4% at 103,243 tonnes, and Africa was only marginally down (0.1%) at 88,860 tonnes.
In the same period, freighter movements rose 1.4% to 8,218. Schiphol’s best month in the period was March, with a total of 139,597 tonnes.
Newly-appointed director–cargo, Jonas van Stekelenburg, said: “It’s disappointing that we have not seen some growth again in 2015 so far but, given the current softness of our major market, China, the tonnages are better than we might have expected.
"The weakness of the Russian economy also impacted one of our biggest flower markets, affecting exports around Valentine’s Day and other events in their calendar when flowers are given."
Van Stekelenburg continued: “The figures are also better than they might appear, as they are compared against a very strong first half of 2014, when we experienced a growth of 7.2%. The tonnages for 2015 are actually still 6.5% up on 2013.
“Our ongoing drive to innovate and improve processes at Schiphol, and the proactive work we are undertaking to develop new trade lanes and vertical clusters, should continue to insulate us against the worst effects of slowing economies.”