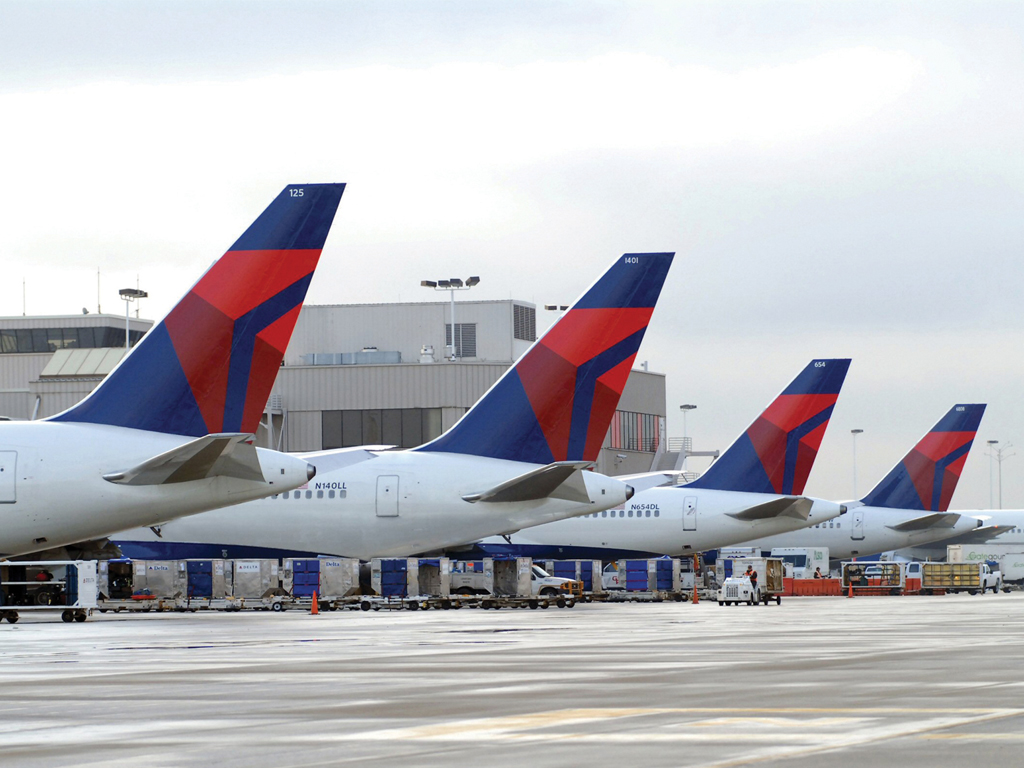 Hartsfield-Jackson Atlanta International Airport officials have started  work this week on the ATLNext $6 billion 20-year capital improvement plan. It includes expansion of cargo operations and a sixth runway as well as modernisation of passenger facilities.
“The ATLNext modernization project will prepare our Airport for the future,” said interim airport general manager, Roosevelt Council.
The catalyst for the expansion plan is the signing of a new lease with Delta in April, and which goes into effect in July, that will keep the US carrier’s corporate headquarters at Atlanta for the next 20 years.
Hartsfield-Jackson currently has 2 m sq ft of cargo space in its three main air cargo complexes along with a perishables complex, the only one of its kind in the southeast US, says the airport authority.
There is also an adjacent 250-acre Georgia Foreign Trade Zone.
Cargo traffic at Atlanta is growing strongly, handling 626,000 tonnes in 2015, a 4% increase over 2014.