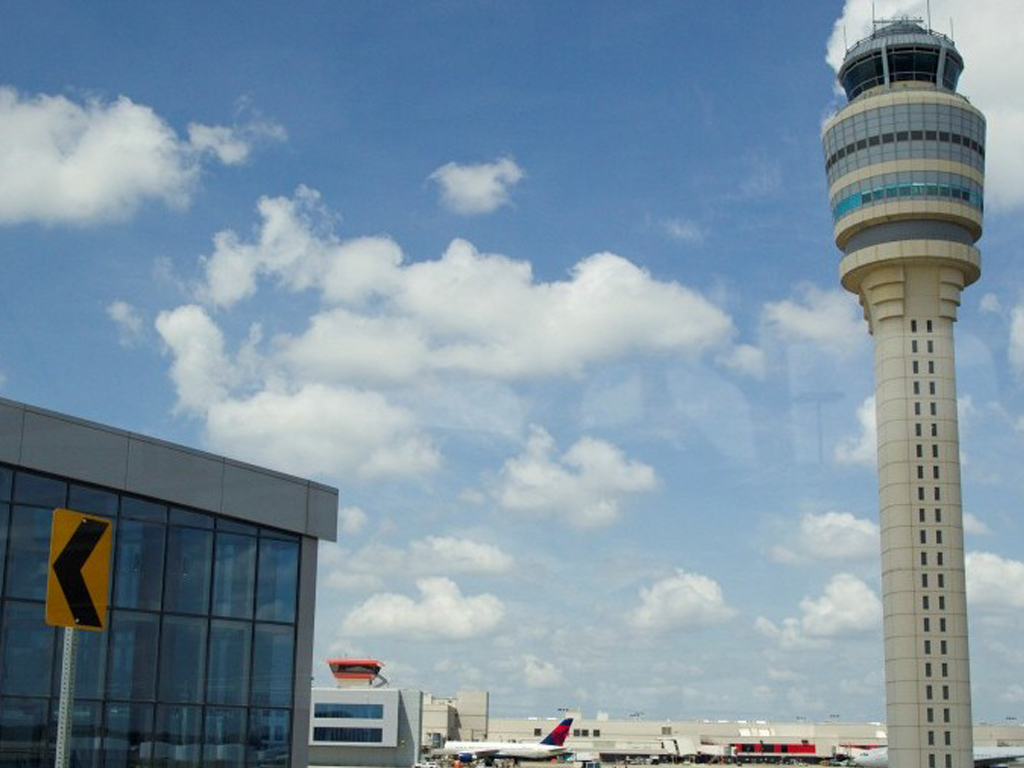 Atlas Air president and chief executive William Flynn has called for a root and branch overhaul of the air traffic control system in the US.
Addressing the CNS Partnership Conference in Nashville on 11 April, he urged the industry to support Congressman Bill Shuster’s Aviation, Innovation, Reform and Reauthorization (AIRR) Act. This plan for fundamental structural reform would generate “significant, lasting benefits” for the air cargo industry, its customers and the environment.
As well as speeding up flights, it would ensure more on-time arrivals and better capacity utilisation at space-constrained airports, he told the gathering.
The US aviation system operates 27,000 flights a day and carries 50,000 tons of cargo as well as 2m passengers and traffic is still growing. But despite this, the air traffic system has not kept pace with advances in technology or continued increases in demand.
It uses an antiquated air traffic control system that – while safe – is based on World War II-era radar technology, said Flynn.
Federal Aviation Administration figures put the cost of delays and congestion at over $30 billion annually. ATC delays are up at 13 of the 20 largest airports in the US, with many domestic flights taking longer now than they did several years ago.
An antiquated, ground-radar-based system restricts optimal flight paths and leads to unnecessary extensions to flying time, Flynn warned.
Expected increases in air traffic would only add to the burdens on the system with already congested airports being hit the hardest.
So far, efforts to modernize the ATC system “have been costly and ineffective,” largely because the governance and financing structure has remained largely unchanged since the FAA was created in 1958.
A modern, responsive ATC system should be prepared to work with all stakeholder groups to upgrade traffic controls, manage large capital infrastructure projects and pursue the most cost-efficient investments, delivered on time and on budget.
Efforts to reform the system are further complicated by ongoing budgetary uncertainties at the FAA. Budgetary uncertainties at the FAA have hindered vital modernisation efforts, such as the NextGen program which promised to address several fundamental concerns about the current ATC system, despite spending around $6 billion.
A modern ATC system would incorporate satellite-based data communication to increase capacity without new runways or airports, while at the same time cutting carbon emissions.
The AIRR Act envisages a federally chartered, fully independent, not-for-profit corporation to operate and modernize air traffic services, “free from the bureaucratic inertia and funding uncertainty that have plagued the FAA for decades.”
The Act would transfer air traffic controllers to the new entity from the FAA, which would remain responsible for aviation safety; a similar concept had already been adopted in more than 50 other countries, he said.
Implementation of the Shuster bill would also accelerate progress towards performance based navigation, optimised profile descent and airborne and surface traffic management, all of which would eliminate unnecessary fuel burn, shorten travel times and reduce congestion.
However, the US is not the only air traffic control system that has come in for criticism. IATA recently launched a campaign to bringing Europe’s fragment airspace up to and to reduce flight lengths and delays.
IATA director general and chief executive, Tony Tyler criticised the failure to push forward the Single European Sky (SES) project in the face of competing national interests.
In fact, Tyler commended the US, which has one provider to manage its airspace compared with Europe’s 38.