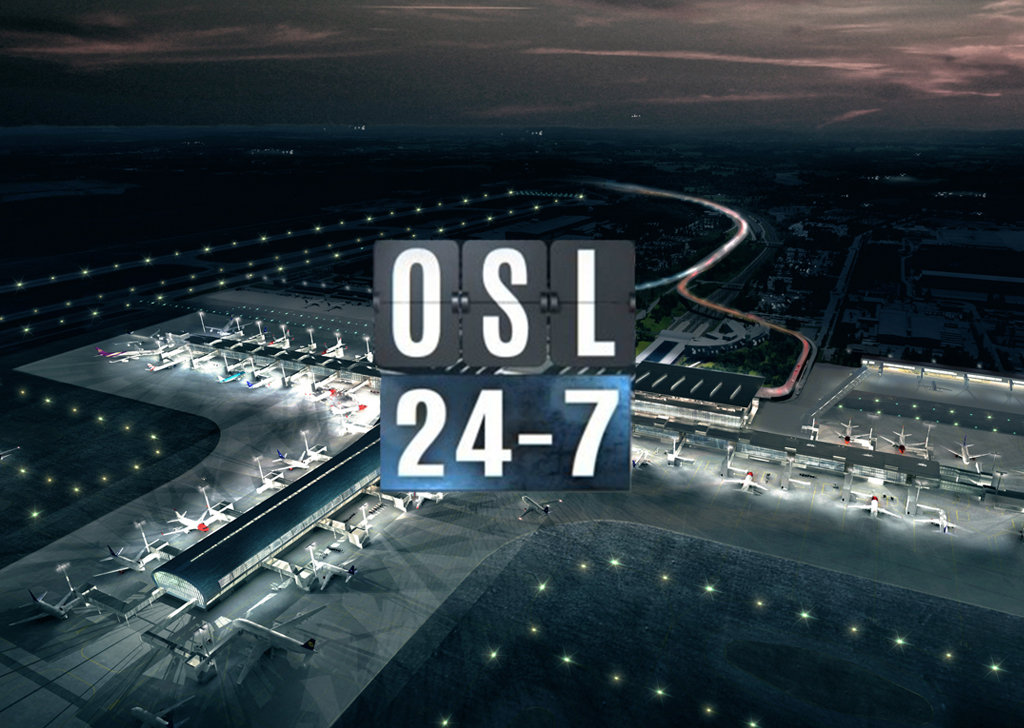 Avinor, the organisation responsible for managing 46 Norwegian airports, including the country’s busiest air gateway in Oslo, has prioritised efforts to improve air connections between Norway and Asia, pointing to potential benefits for both passengers and freight.
As part of this strategy, Avinor appointed Ulv Elbirk in a consultancy role as director Asia route development in a move effective as of August 1.
Based in Hong Kong, he is tasked with attracting the launch of direct air routes from big city destinations in Asia to Oslo in particular.
“Norway is probably one of the last under-served markets in Europe. With vast inbound potential routes, Oslo can become a goldmine for especially Asian carriers,” Elbirk remarked.
The belief is that the Norwegian business community would benefit from quicker access to the major cities of Northeast Asia in particular, and that there exists significant demand for improving transport links and cut the time of travel between Norway and Asia.
This is certainly the case for the huge amounts of seafood exports that are flown out of Norway to Asian destinations.
“Today, much salmon is trucked to other European airports, but for an Asian carrier it can be a vital boost to the route profitability when the whole cargo space on a passenger aircraft is guaranteed full on every flight no matter the season,” a statement from Avinor observed.