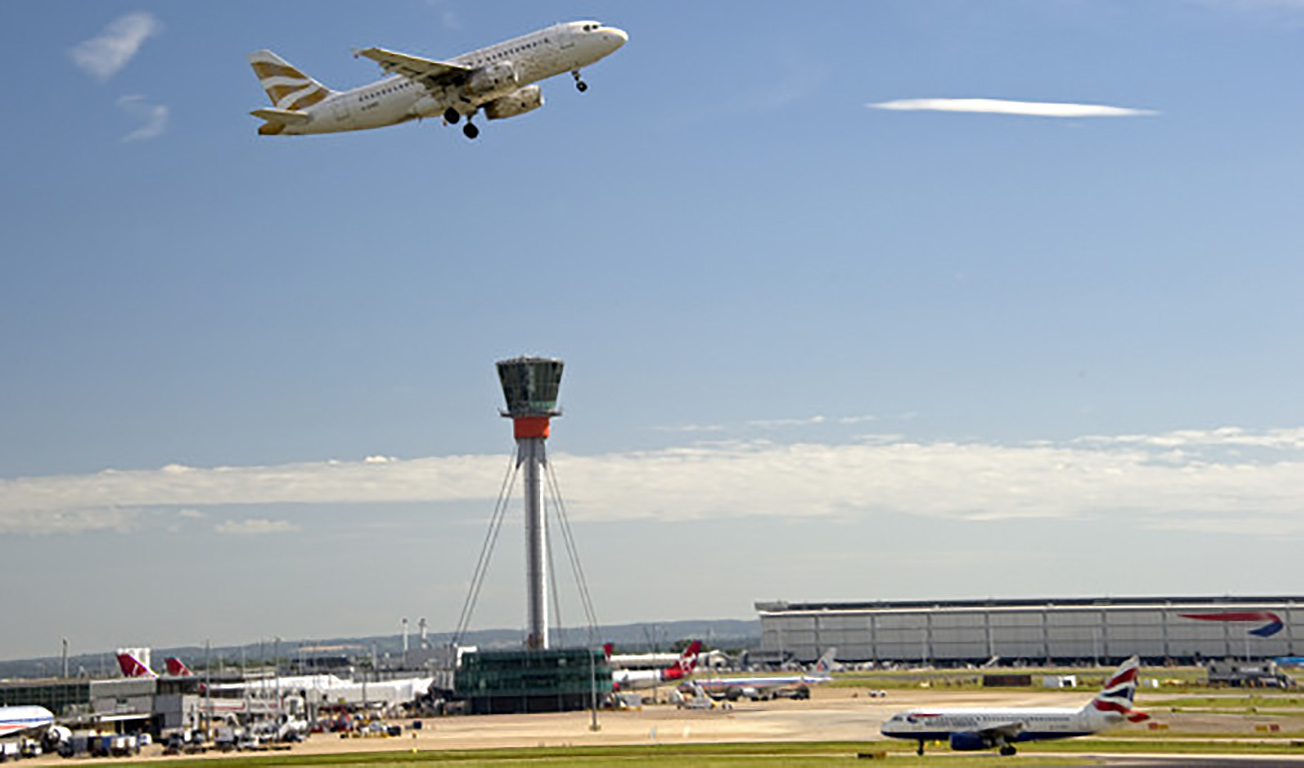 The Baltic Air Charter Association has urged the UK’s newly elected government to act quickly in implementing aviation policies.
The association said it was particularly keen to see action on anomalies in air passenger duty, runway capacity, border control and RAF Northolt, which is being used as a satellite airport.
These issues needed to be urgently addressed as they are placing many UK aircraft operators at a disadvantage.
BACA chairman Tony Coe said: "Now is the time for clear, future looking policies regarding the future of aviation in the UK.
“Anomalies in air passenger duty, UK runway capacity, RAF Northolt and UK border control are all issues that need swift action in order that the UK aviation industry can operate competitively and fairly.
“We have waited far too long for recent governments to take action and I urge the new administration to act quickly on all of these matters."
The association said London Mayor Boris Johnson’s comment that he would “lie down and stop the bulldozers building a third runway at Heathrow” after winning his seat was “not particularly helpful in delivering a solution regarding UK airport capacity” as the debate on whether to expand Heathrow or Gatwick continues to rage.
It added that another delay in the publication of the Airports Commission report on airport expansion, indicates that progress on a decision may be slow once the report is published.
Last week, the Conservative party won a majority of seats at the UK general election. For the past five years, the Conservative party has led the country in coalition with the Liberal Democrats.
Today it was announced that Patrick McLoughlin would continue as Secretary of State for Transport and will oversee the government’s response to the Airports Commission.