Back to Beijing for Budapest 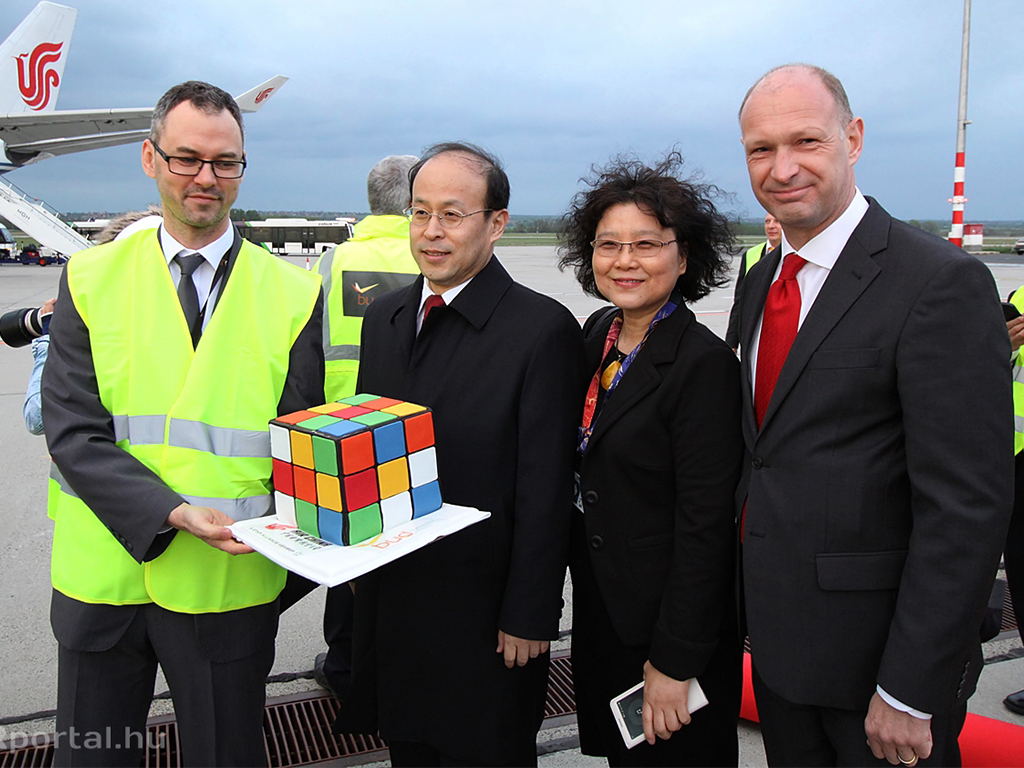 Budapest Airport welcomed the inaugural Air China flight on 1 May. The carrier operates a four times a week triangular route via Minsk Airport inbound and a direct connection on the return leg from Budapest to Beijing, using a A330-200. Beijing becomes the first point in East Asia to be served directly from Budapest since 2012.