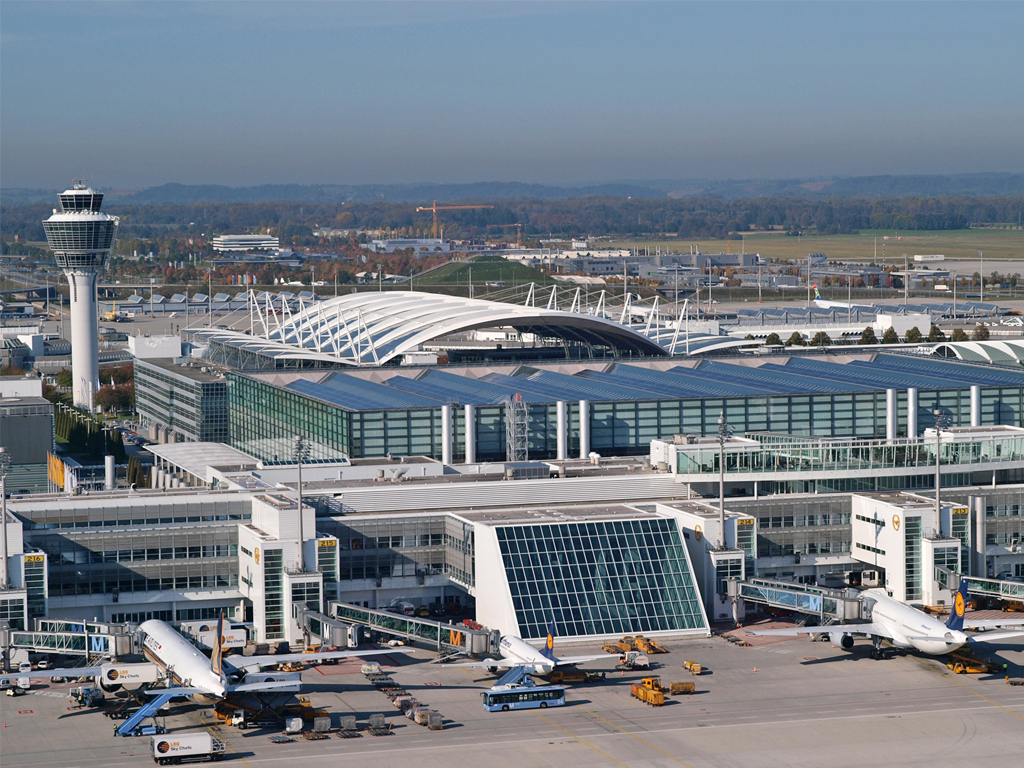 A new study by the VBW Bavarian business association has come out in favour of a third runway at Munich Airport in the near future, saying that it will be vital for ongoing competitiveness.
It states that Munich Airport "is a decisive factor behind the high level of prosperity in Bavaria," currently securing more than 70,000 jobs and creating €4.4 billion in value creation.
Germany-wide, the third runway would bring employment gains of 20,000 jobs, including more than 15,000 in Bavaria itself and  would also generate added value of more than €1 billion a year.
President and chief executive of Munich Airport Dr Michael Kerkloh, said: “These figures clearly demonstrate that the airport expansion amounts to an economic stimulus program for all of Bavaria."
At the same time, the study’s authors warned that failure to expand the airport would put an end to its hub function.
About 60 Bavarian companies, business associations and international aviation companies have voiced their strong support for the expansion project on the airport’s website.