Belfast back to normal after damaged TNT freighter moved 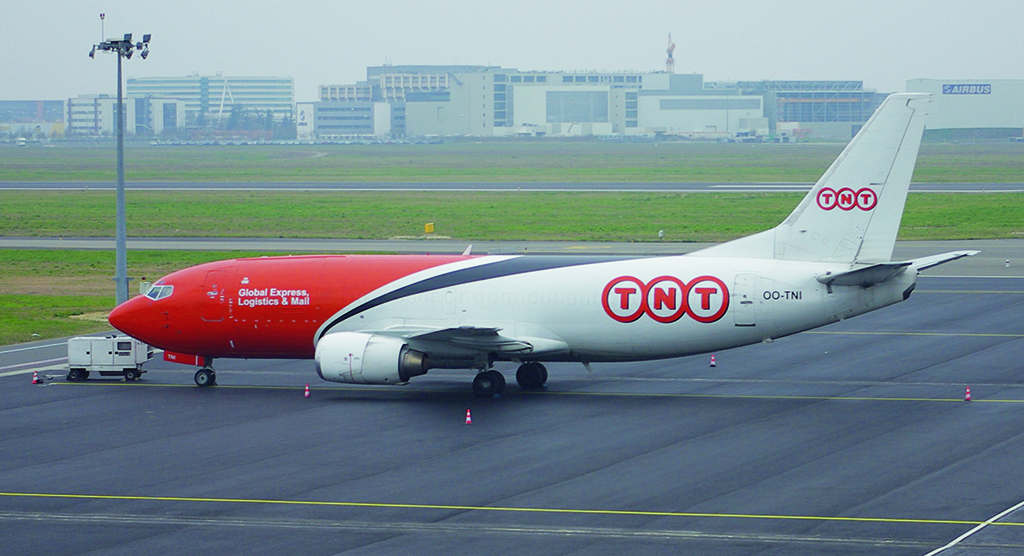 The damaged TNT 737 freighter that disrupted operations at Belfast International Airport yesterday (Tuesday, 4 October) has been towed off the runway.
The plane was stranded at the intersection of the main Northern Ireland gateway’s two runways after it burst a number of tyres on landing at 6am. All flights had to be suspended for a time but later resumed using a shortened section of one of the runways.
The plane had to be unloaded to enable it to be moved. The incident is being probed by air accident investigators.