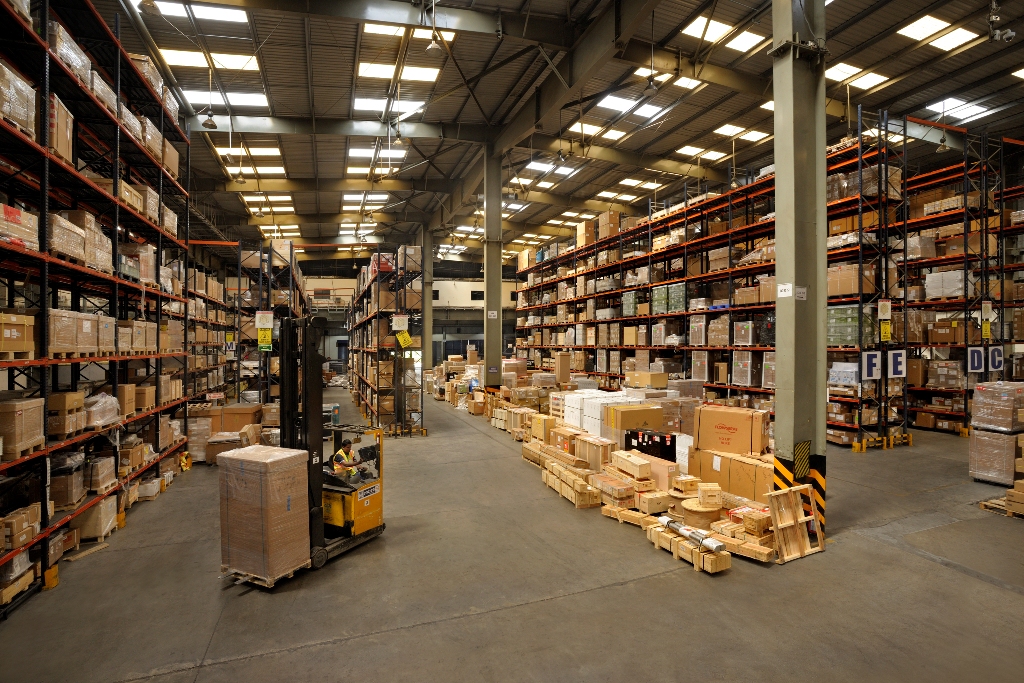 Kempegowda International Airport, Bengaluru (BLR), handled record volumes of cargo in August on the back of international volume growth.

The south Indian airport processed 37,319 metric tonnes of cargo during the month – the most it has handled in a single month since its opening in 2008.

The airport said that international imports and exports were both growth drivers, accounting for 24,304 metric tonnes – also the highest total.

“Key factors that have led to this transformation include, a conducive geographic location with easy access to manufacturing hubs in South India, adequate airline capacities to service key sectors across the globe and world-class cargo infrastructure, operated by Air India SATS and Menzies Aviation Bobba, Bangalore,” the airport said.

“In addition to round the clock support from Indian Customs, Government of Karnataka helped in creating a robust business environment amid the pandemic. Agricultural and Processed Food Products Export Development Authority (APEDA) and Government of India also played a key role in helping BLR Airport achieve this milestone.”

The airport added that there are currently 14 dedicated freighters operating to the hub as well as bellyhold operations.

“On an average, we have about 30-33 daily freighter movements at BLR Airport,” the airport stated.

“Our aim is to expand the cargo infrastructure to provide a capacity of 1m tonnes in the next few years.”