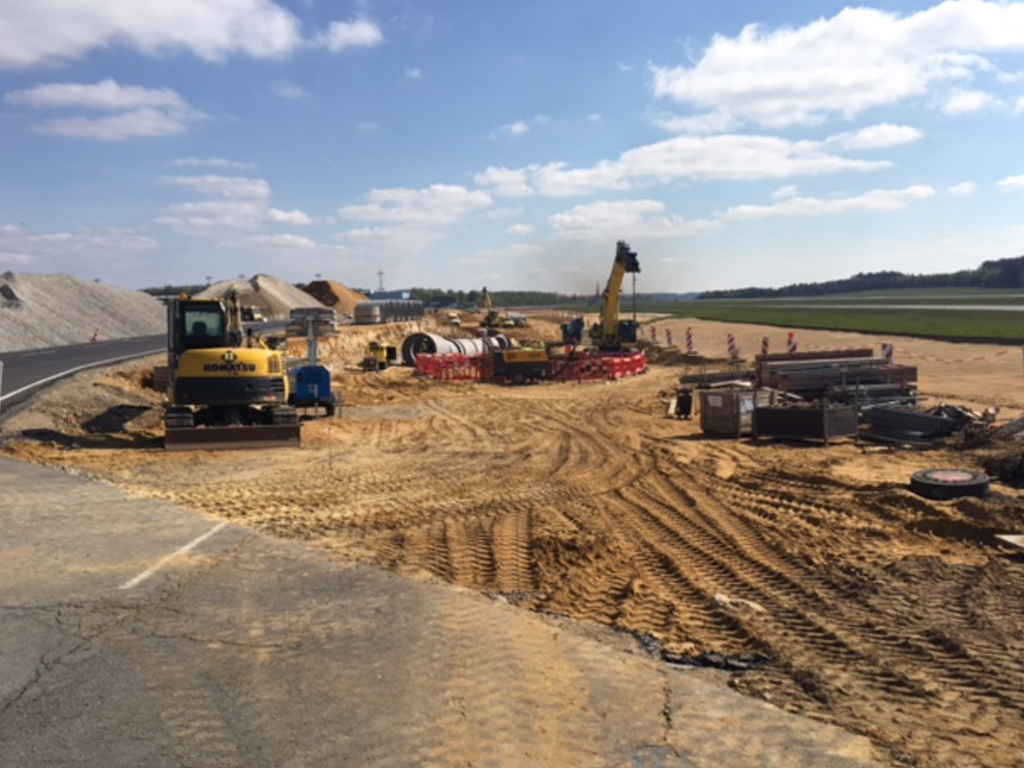 Luxembourg airport says it saw exceptionally high growth of 16.4% in the first four months of 2017 , hitting the 286,000-tonne mark. It followed an already very successful year in 2016, it added. The gateway also said its growth is running ahead of the worldwide 14% increase in airfreight according to IATA first quarter statistics.
March and April saw exceptional growth at +22.1% and +19.4% respectively, growth rates not seen since the 2008 financial crisis.
Emirates and Cargolux have also announced that they will set up a joint base in Luxembourg for their new joint venture, with Emirates SkyCargo starting freighter operations to the city from June 2017
The airport is building four new cargo aircraft stands capable to accommodate the Boeing 747-8 freighter, one of which is also specially designed for the Antonov 124. The first two stands will be available in April of 2018 followed by the other two in October 2018. They will also be equipped with a hydrant refuelling system allowing faster and safer fuelling of freighter aircraft.
The airport also launched a video, My platform for logistics at the Air Cargo Europe exhibition in Munich, offering an insight into its daily airfreight operations. Click here to view video.