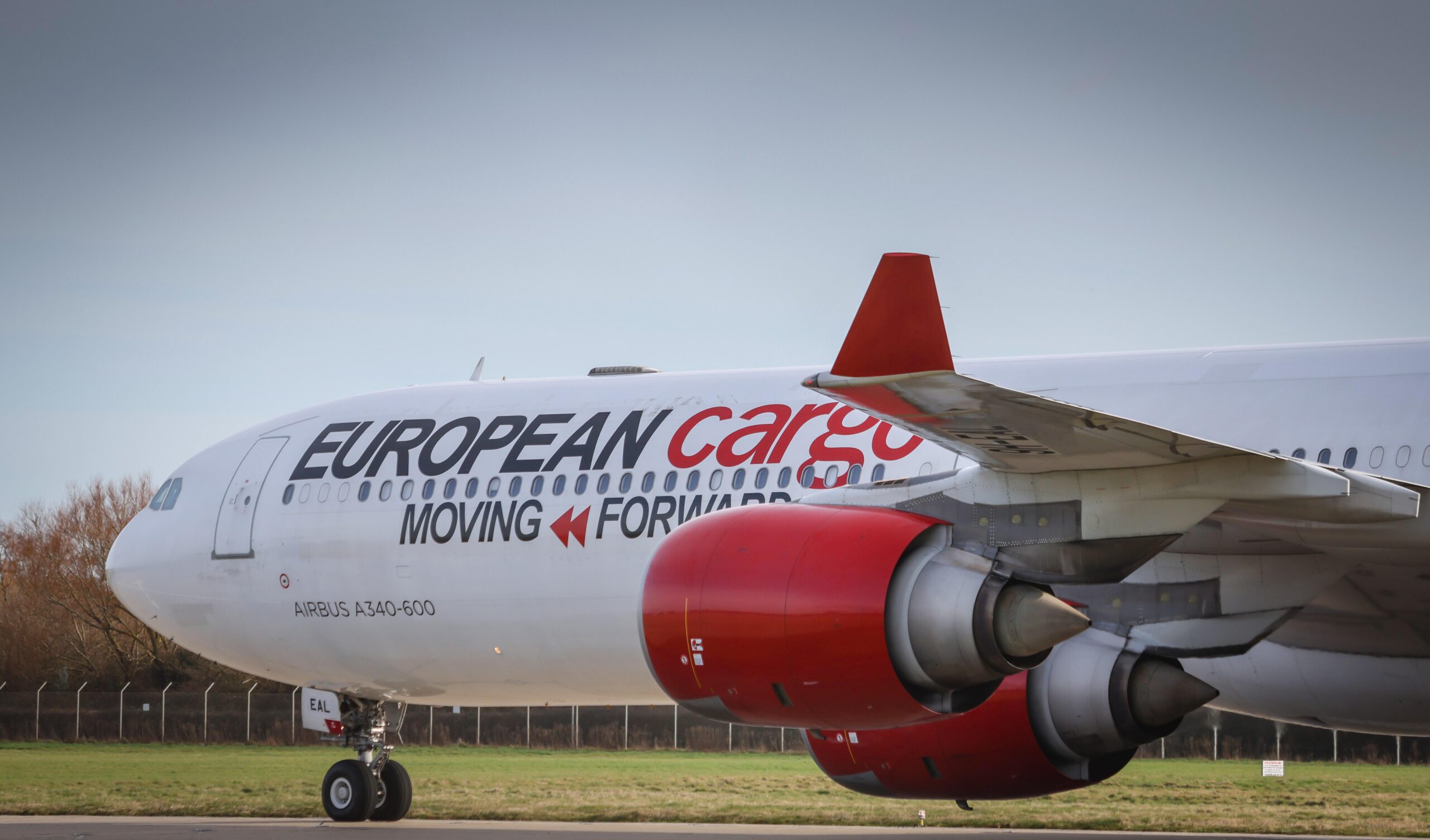 Dedicated cargo handling service Cargo First has been created to grow Bournemouth Airport’s air cargo business, which the south coast of England-based airport began investing in after the start of the pandemic.

Privately owned by Regional & City Airports (RCA) since December 2017, Bournemouth Airport offers 24/7 capability, uncongested airspace and open slot availability. Around about 900,000 sq ft of airfield space will be developed by RCA from this year.

In the short term, several million pounds is being invested on the south side of the airport, which will enable up to three widebody aircraft to be parked and handled simultaneously.

Andrew Bell, chief executive officer at RCA, said: “The launch of Cargo First consolidates the critical work of the team at Bournemouth Airport during the past two years. We quickly recognised the opportunity to stand up a new trade lane and facilitate exports from the UK to the USA, as well as supporting the temporary demand for PPE and test kits.

“Cargo First is well connected to London by road and we can have consignments in the market faster than through hub airports. Additionally, our unique One Team approach means our customers don’t have to deal with multiple vendors, giving them greater simplicity, efficiency, and speed-to-market.” 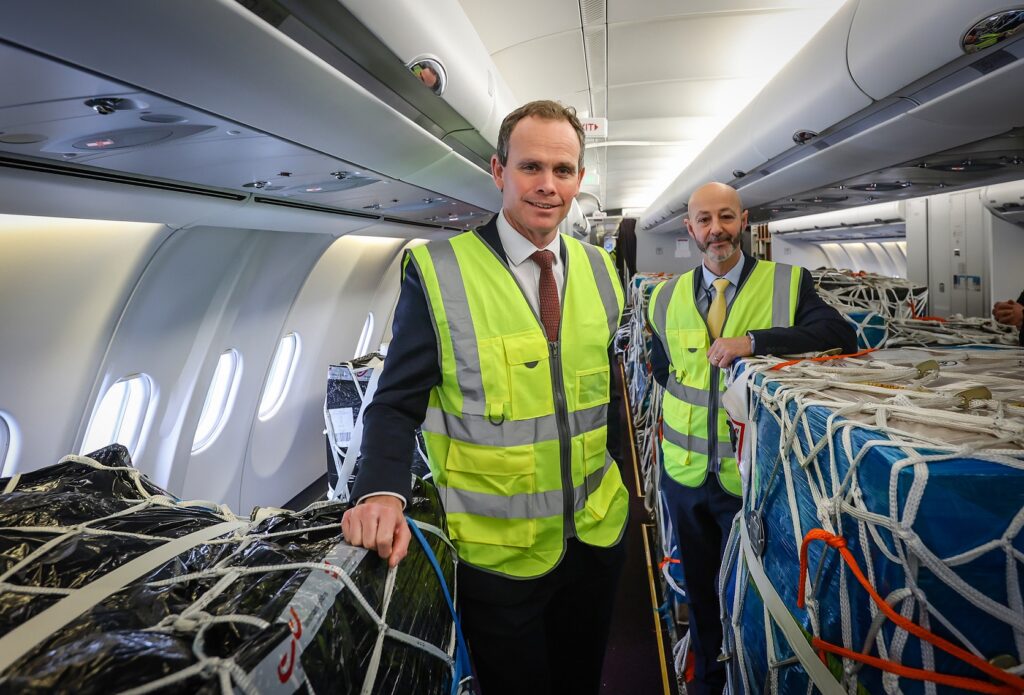 Air cargo operators already active at the airport include DHL and European Cargo Limited. Launched by parent company European Aviation in March 2020, European Cargo now operates a fleet of A340 P2F widebody cargo aircraft between the UK, China and the US, handling goods including Covid PPE and test kits.

European Cargo has six A340 P2Fs in operation currently, which were converted by the company independently. It owns 17 A340s in total and plans to continue P2F conversions, with 10 completed by the end of the year and 12 by the end of March 2023, explained Paul Stoddart, chairman of European Cargo. The company recently closed a minority equity investment that will partly be used to fund the conversions.

Steve Gill, managing director at Bournemouth Airport, added: “We are excited to be putting energy and investment into our cargo operation, especially considering we’ve come from nowhere to be knocking on the door of the top 10 cargo airports in the country. We’ve already added nearly 100 jobs, and there is potential to create hundreds more over next five years. It is an exceptional achievement, and we look forward to seeing our excellent service enjoyed by many more customers.”