Brussels Airport lays out its strategy for the next 25 years 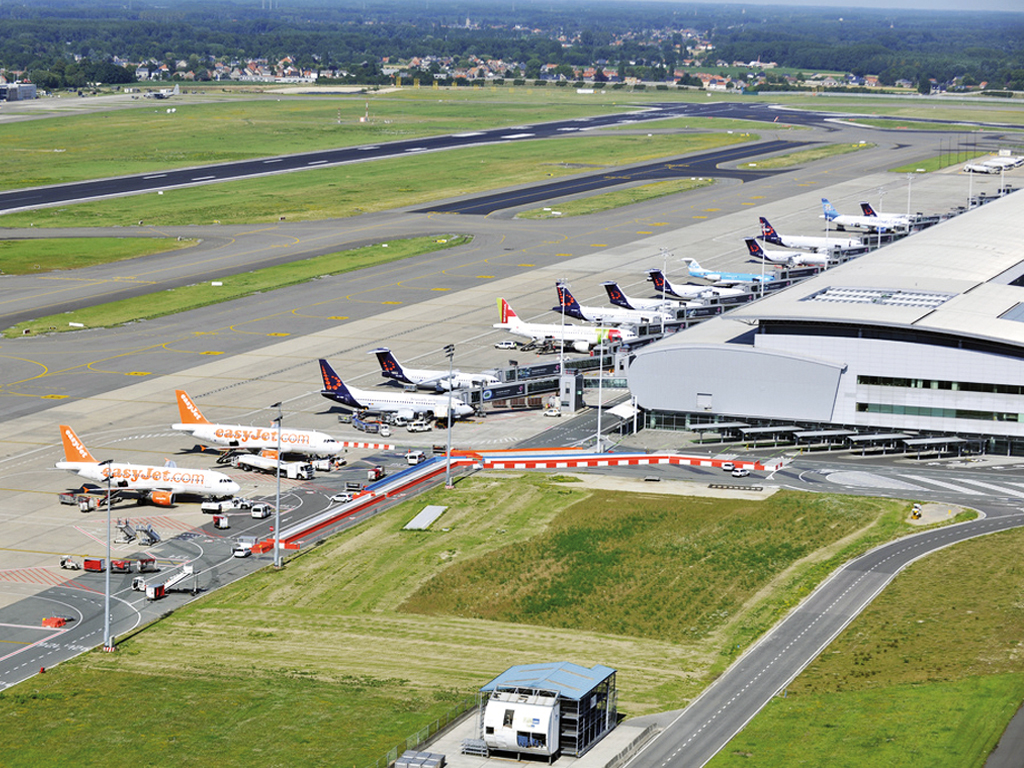 Brussels Airport Company chief executive Arnaud Feist has laid out the gateway’s long-term strategy in the form of a programme called Strategic Vision 2040.
According to Feist, the airport has an ambitious plan to prepare itself for what it envisages will be significant growth in air traffic over the next 25 years.
“The plan connects our country to the rest of the world and to the future,” a statement describing Feist’s presentation last week noted.
“The presence of an international airport which is connected to all corners of the globe is a key factor in the development of any country,” it continued. “Given the rising world population and the ongoing globalisation of the economy, people and goods will increasingly be travelling by air.
“Over the next 20 years, passenger traffic is to increase by 3.8% per year and cargo traffic by 4.7% per year at (the) global level.
“Numerous foreign airports, including (some) in Belgium’s neighbouring countries, have announced major strategic investments to meet this expected market increase.
“Our country cannot afford to lag behind and owes it to itself to seize on the huge opportunities that aviation will offer in terms of economic, social and cultural benefits.
“Strategic Vision 2040… details the developments Brussels Airport has in mind to meet the expectations of its customers, passengers and air carriers, and to strengthen its competitive position in Europe and the rest of the world,” the statement stressed.
Infrastructure development
Improvements to the airport’s infrastructure in line with Strategic Vision 2040 are planned to be made from 2025 forward, after an initial “optimisation phase” of existing infrastructure in the period up to 2020.
Plans include:
·   Turning the Brucargo freight area into a “top-tier logistics centre” in order to support areas of national economic growth, such as the pharmaceutical and the biotechnology industries. The success of these industries relies on a supply chain of efficient and high-performance transport infrastructure and storage facilities, the airport pointed out.
·   Upgrading runway infrastructure in order to meet capacity during peak hours and to ensure operating capacity is available under all weather conditions. To do so, the airport is looking at two options: either an extension of the taxiway alongside runway 07R/25L, or an extension of the runway itself.
·   The construction of two additional piers: Pier A West by 2023 and Pier C by 2030.
Other proposed improvements include upgrades to the public transport system linking the airport to the capital and the region.