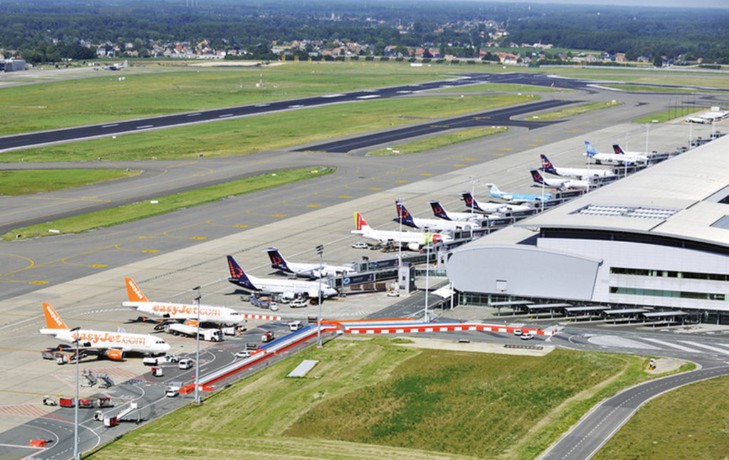 Brussels Airport recorded its best April for cargo demand since 2009, despite freighter operators leaving the facility because of noise fines issued by authorities.
The Belgian hub saw cargo demand increase by 11.9% against 2015 levels – it has not performed a year-on-year comparison because of the distorting effects of last year’s terror attacks – to 46,000 tonnes.
This is the airport’s busiest April since 2009, after which the number of night slots were reduced to 16,000 from 25,000.
Brussels said the improvement was driven by a 32.9% improvement in freighter volumes, as it added Ethiopian Cargo as a customer in March, and a 5.4% increase in express.
However, the hub also pointed out that its growth levels were behind that of European rivals because of ongoing uncertainty regarding noise fines.
In February of this year Yangtze River Express moved from the airport because of the fines, while Air Cargo Global has sent written confirmation that it is also stopping all activities at the airport because of the fines, which affect B747 aircraft.
Magma Aviation has also indicated that it will leave Brussels if the uncertainty around the fines is not removed in the next few weeks.
The Brussels government has said it will postpone collection of the fines but carriers are leaving the airport based on the notification of the penalties.
In a statement, the airport said: “Because of the ongoing uncertainty regarding the Brussels’ noise fines, Brussels Airport is unable to realise the growth opportunities on the market, not even with its own customers, this in contrast with the airports in our neighbouring countries that have no trouble attracting new cargo volumes.”
Yangtze River Express and Air Cargo Global moved nearly 20,000 tonnes of cargo through Brussels in 2016, about 12% of the Brussels total.