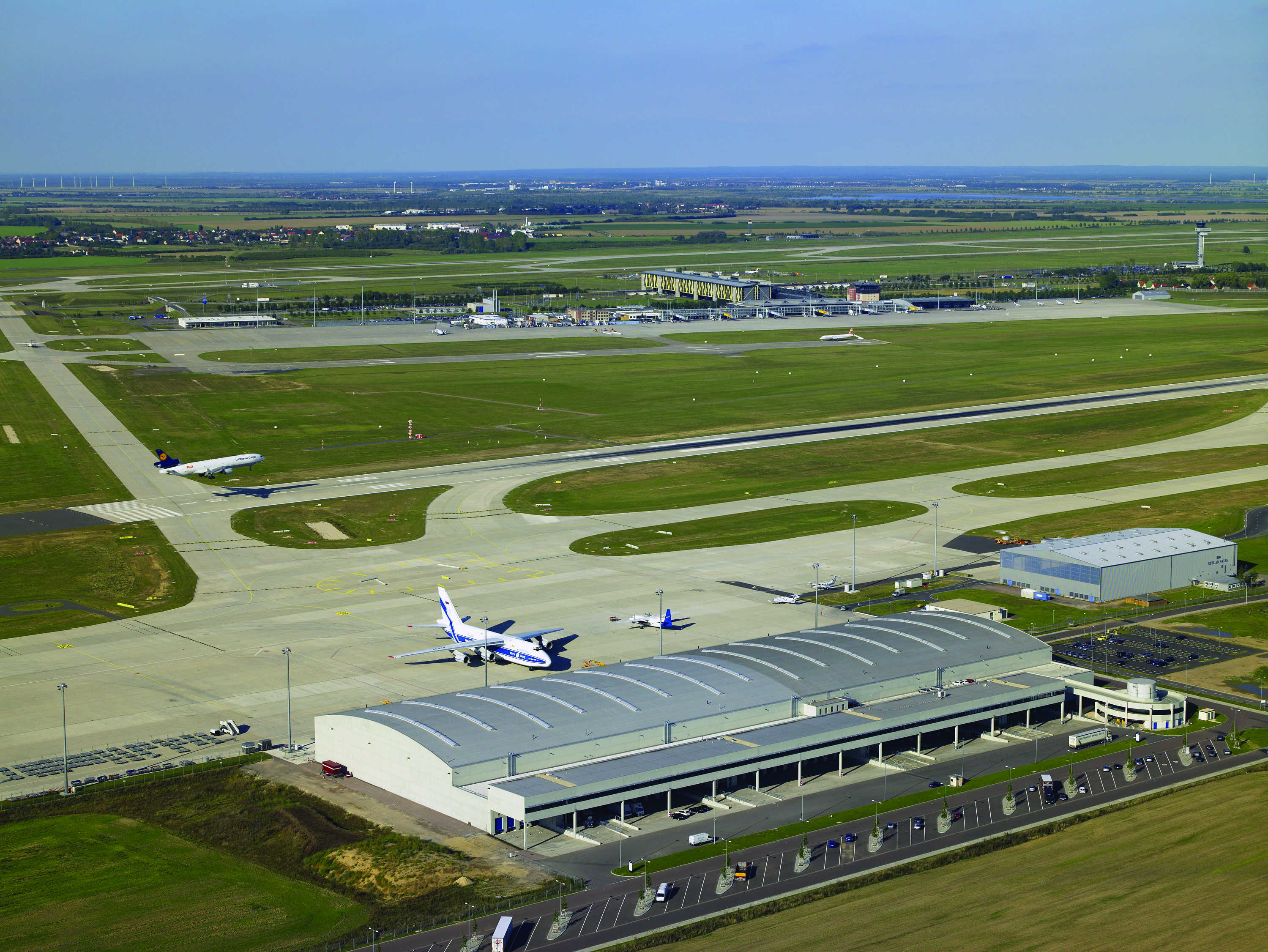 Brussels regulators have approved the finance used to fund cargo infrastructure expansion at Leipzig/Halle airport, Germany’s second largest air freight hub.
This is the first decision under new European Commission guidelines authorising aid for airports specialising in freight.
A two-year in-depth investigation by the commission found that shareholder loans were granted on market terms to Leipzig/Halle and did not constitute state aid.
The commission said that capital injections at the airport – which handled 887,000 tonnes of cargo and mail in 2013 – do constitute state aid but are compatible with EU state aid guidelines.
The capital injections totalling €255 million into airport operator Flughafen Leipzig/Halle GmbH were made by its public shareholders, mainly Freistaat Sachsen and Land Sachsen-Anhalt.
As some of the investments started in 2006, Flughafen Leipzig/Halle also received loans from its public shareholders.
In a statement, the commission said: “The aid is limited to the funding gap of the investment project, which responds to a genuine transport need in the region, constitutes a valuable contribution to local development, in particular in view of the congestion and night flight restrictions at other German airports specialised in air freight.”
In 2008, the commission approved €350 million of investment aid for the construction of the southern runway at Leipzig-Halle.
DHL has been operating its European hub at the airport since 2008. Leipzig/Halle is also the home base for AeroLogic, a joint venture airline between DHL Express and Lufthansa Cargo.