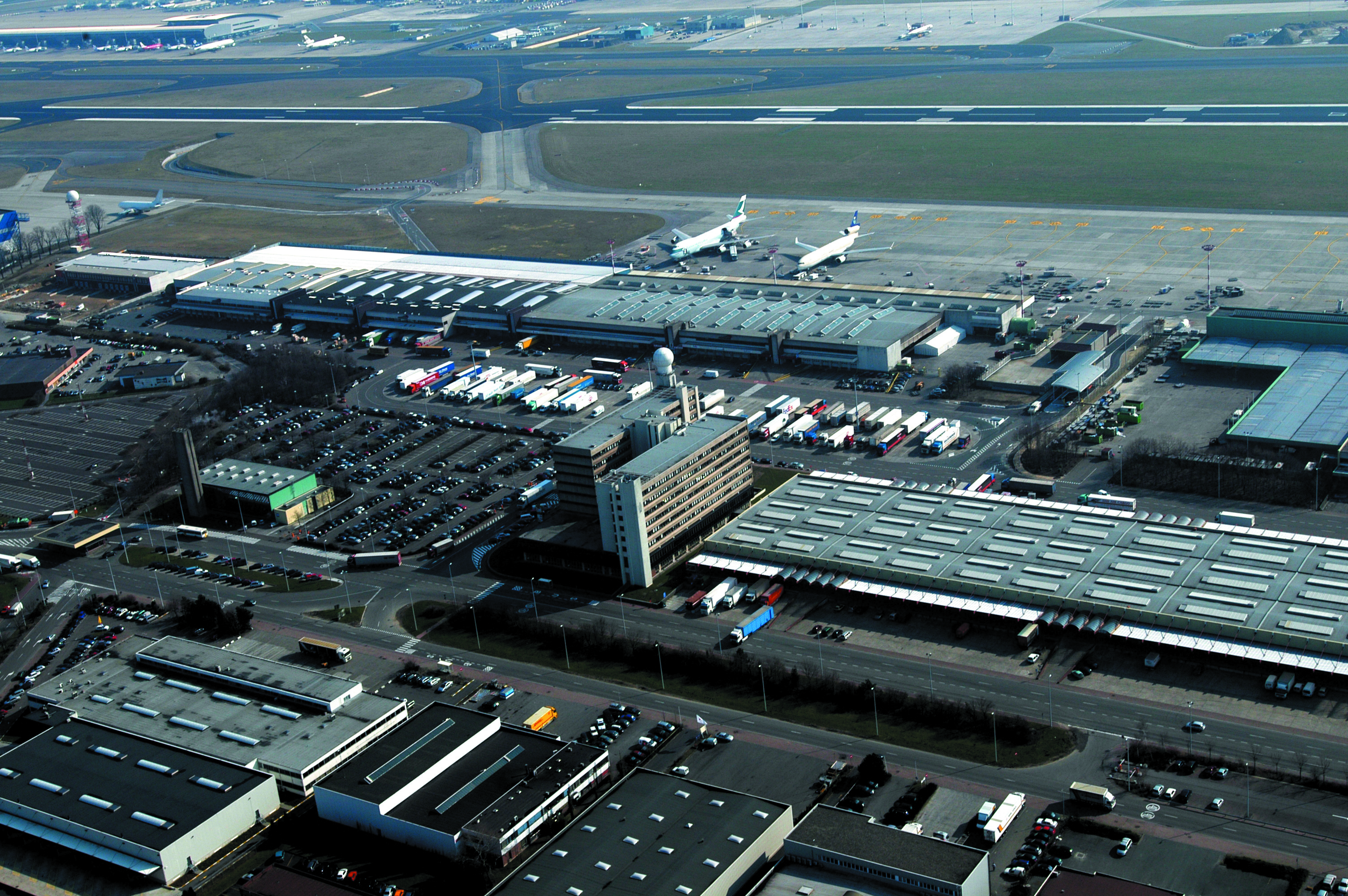 Cargo volumes at Brussels Airport increased by six percent in April to 41,000 tons, and were up by 8.7% to 161,000 tons for the first four months of 2015 versus prior year.
The European airport, which is bucking the trend of first quarter decreases at neighbouring hubs, said that the share of full freight made "strong headway, thanks to the arrival of various new companies in the last year," adding: "This is a remarkable result compared with other European airports, where this segment is generally stagnating or even shrinking."
Last year, cargo carriers Qatar Airways and Ethiopian Cargo started operations at Brussels Airport, to be joined this year by Yangtze River Express.