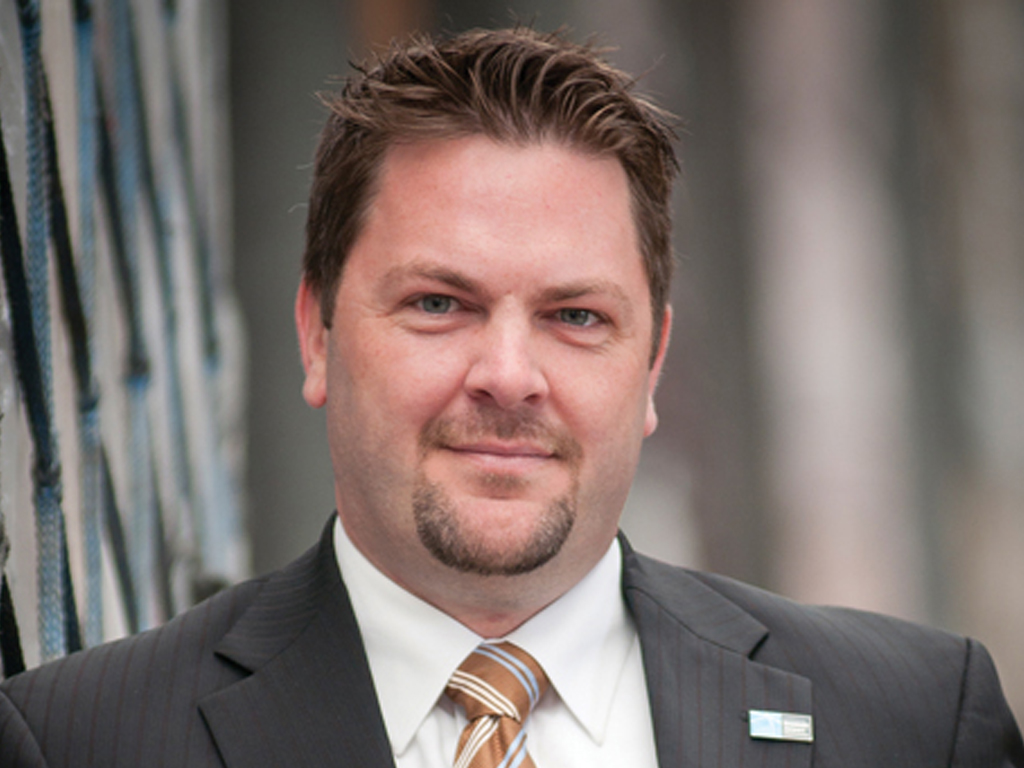 Steven Polmans, chairman of Board, TIACA

On the morning of 16 March, a Boeing 747-400F took off from Brussels airport destined for the Middle East carrying 86 horses in what was the largest shipment of horses in one aircraft for many years.
Steven Polmans, head of cargo at Brussels Airport Company, remarked: “A horse transport of this size asks for a lot of flexibility and organisational expertise. Flights that carry 30 to 40 horses, or 50 at most, are not uncommon. A shipment of 86 horses on one flight is very exceptional, even a first in Europe.
“These past years, our cargo department has gained its international reputation primarily for the shipment of smaller packages, and more specifically pharmaceutical products. But we also have considerable experience and expertise in organising complex shipments, such as horse transport,” Polmans added.
Twenty-eight specially designed stables were put together in a Swissport warehouse for the shipment. The light in the warehouse was also adjusted. Intradco Global, a specialist in livestock transport, handled the shipment, and director Charlie McMullen informed: “Brussels Airport was able to offer the customised services we needed, such as additional room to load the horses into specialised ‘air stables’ and special access for our horse grooms and other loading assistants. Together with Swissport we were able to ensure that the aircraft was parked as close to the warehouse as possible in order to make the journey to the aircraft as short as possible.”
From the 86 Warmblood and Arabian thoroughbred horses arriving in the warehouse, being checked that they were fit to fly, loaded into the air stables by a team of professional grooms and the air stables then being loaded onto the aircraft ready for departure, took about 7 hours.
At all times during the loading process and during the flight, noted a Brussels Airport statement, experienced equine carers were on hand, not only to provide food and drink, but also to calm the horses to that they could travel without needing pacifying medication.