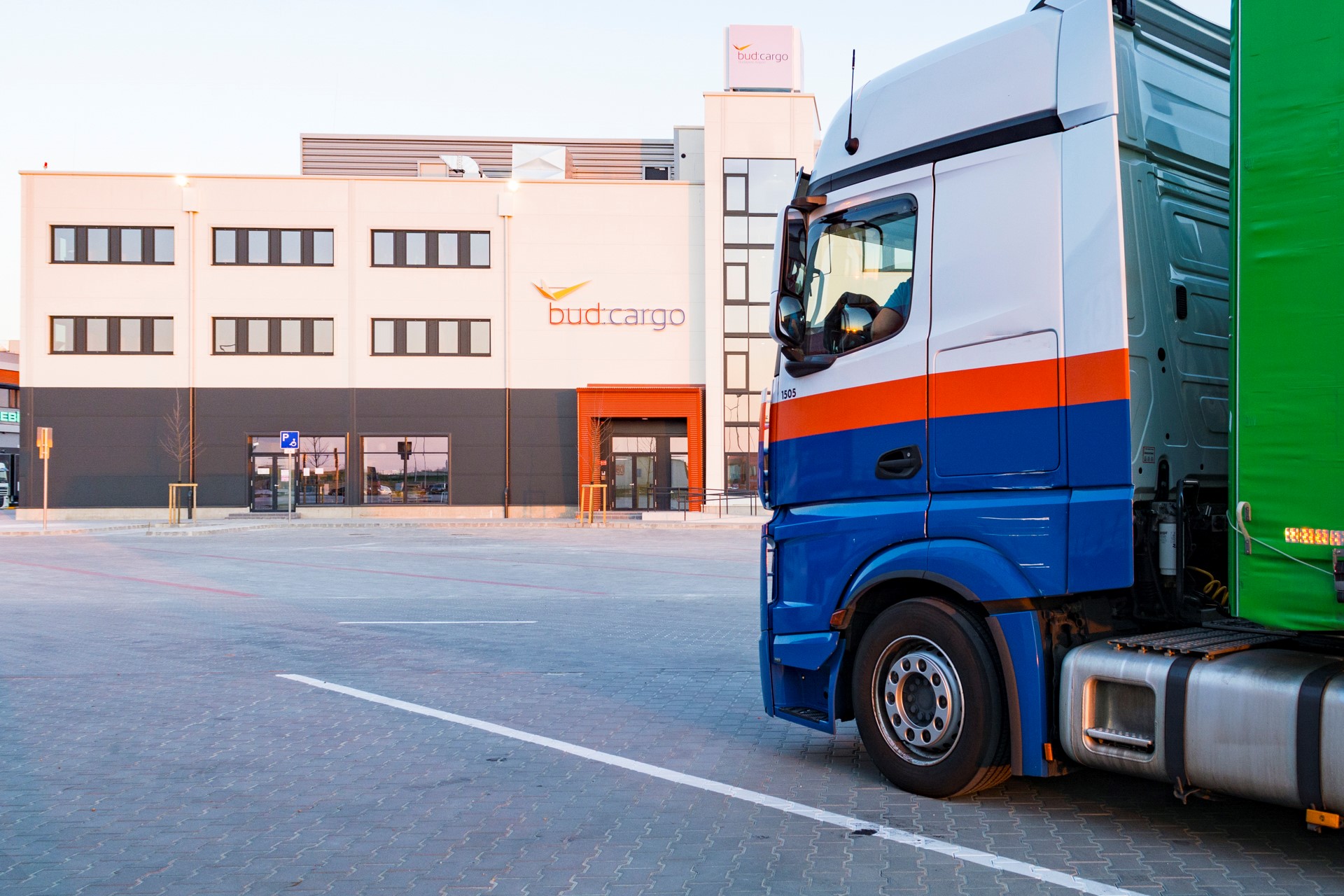 Budapest Airport (BUD) has achieved record cargo volumes in the half of 2021.

Commenting on its cargo demand growth, the hub said in a statement: “Among other factors, the airport’s cargo infrastructure, the further [growth] of e-commerce and the fact that Alibaba Group chose Budapest as its Central and Eastern European aerial logistics hub in April 2021 have all contributed to the upturn in cargo traffic.”

Earlier this year BUD dedicated an air cargo facility to cargo from China as part of efforts to become a central European distribution hub for traffic from the country.

The airport explained that as part of a development project with Zhengzhou International Airport (CGO) a warehouse hall, called the Zhengzhou Exclusive Overseas Terminal, was yesterday dedicated to handle traffic on flights launched as part of the project.

Meanwhile, the Budapest Exclusive Overseas Terminal at Henan Airport was handed over for dedicated operations in February 2021.

The development project was established by Budapest Airport, the Chinese Henan Airport Group (the operator of Zhengzhou International Airport) and the Chinese-Hungarian business and logistics development company CECZ/Utlink.

It aims to establish “the aerial Silk Road between Hungary and China” and create dedicated logistics centers at the two airports.

As part of the co-operation, a direct CGO-BUD-CGO cargo flight was launched last October, organised by the CECZ/Utlink group.