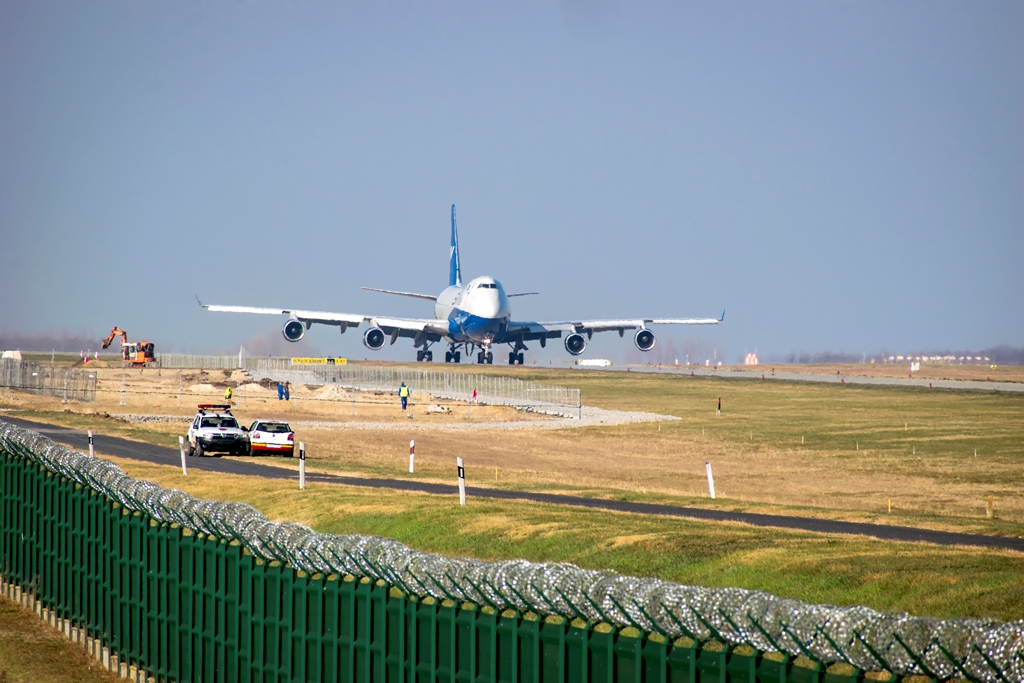 Budapest Airport (BUD) processed a record volume of cargo in October as it targets further increases.
The Hungarian hub handled a total of 13,313 tonnes of airfreight last month (trucked and flown), a 22.9% year on year increase and its largest figure ever for the month of October.
The airport has welcomed new freighter services from AirBridgeCargo and Silk Way West Airlines this year.
The period from January 2018 to October 2018 saw a 16.3% year-to-year increase in air cargo to a total of 120,603 tonnes, meaning it has already beaten last year’s record performance.
Said René Droese, executive director property and cargo at Budapest Airport said: "Airfreight volumes at BUD continue to grow at an impressive rate, and we will soon be reaching yet another milestone as our 12 months’ volume, currently at 144,017 tonnes, approaches an unprecedented 150,000 tonnes.
“This growth proves how vital our new Cargo City development will be in order to continue coping with increased demand from carriers around the world, and we are excited about the new capabilities this new facility will bring when it opens in the fourth quarter of 2019."
Earlier this year, Budapest Airport launched the €32.6m Cargo City, which includes a 20,000 sq m cargo handling facility and dedicated freighter stands, as part of the BUD:2020 programme. Construction began in September.
The development is being set up with the aim of centralising cargo operations at the Hungarian hub and expanding the airport’s handling capacity.
In 2017, the airport opened two state-of-the art express facilities to supply increasing volumes from the express and e-commerce business.