Budapest on the double for integrators 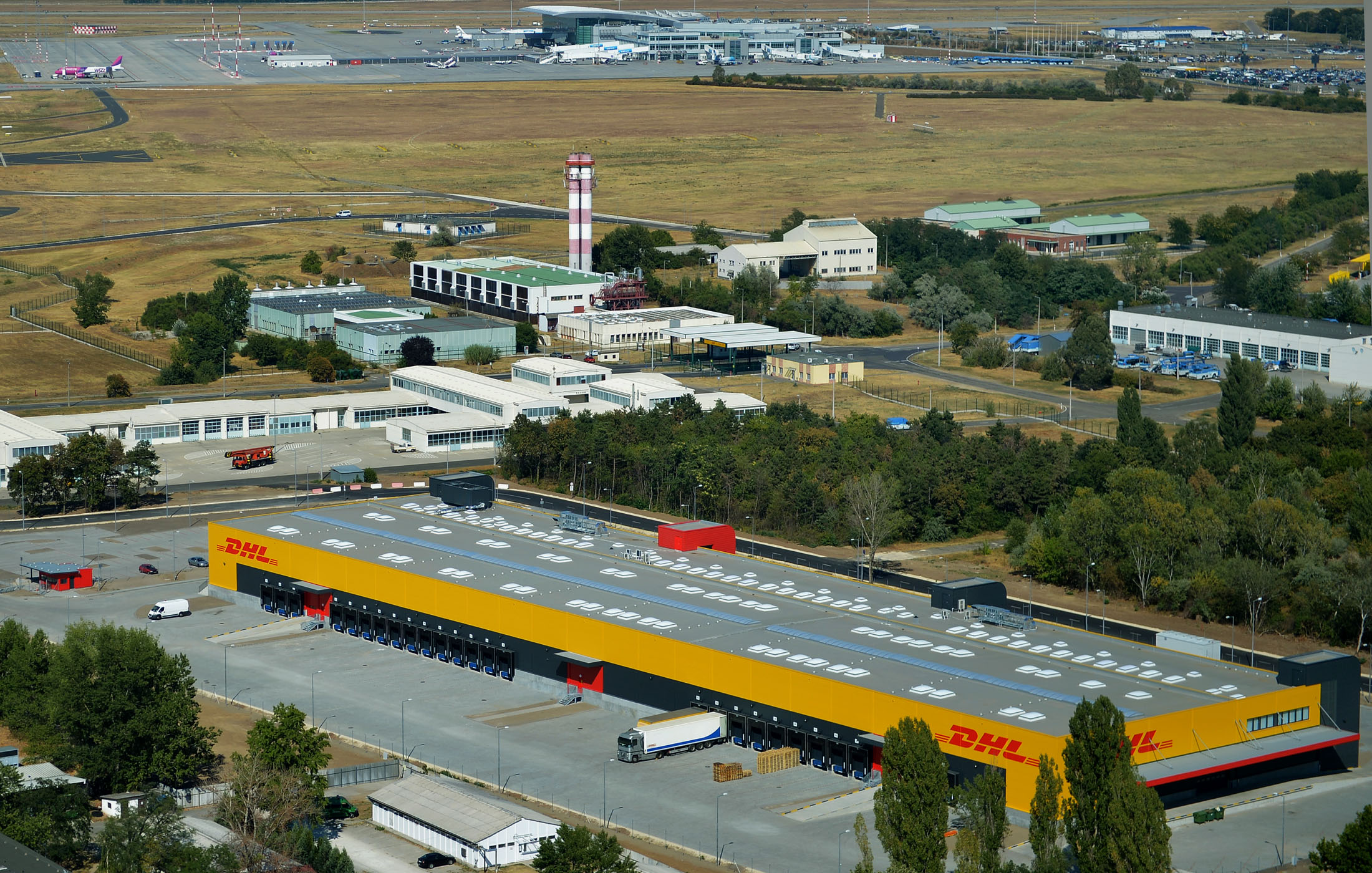 Budapest Airport is set this summer to complete the handover of two new buildings for the Hungarian hub’s integrator customers.
The total area of the two under-construction logistics bases exceeds 16,000 sq m and will accommodate a growing express cargo segment for Budapest, with several flights a day.
DHL Express currently operates with two large and several smaller feeder aircraft on a daily basis: an Airbus A300-600F links Budapest with the express carrier’s European hub in Leipzig, while a Boeing 737F transports goods to Hungary from Brussels.
Budapest Airport has also commenced preparatory works on Cargo City, a dedicated facility planned to be constructed near Terminal 2, which will handle the flights of airlines including Cargolux, Turkish Cargo and Qatar Airways Cargo, as well as bellyhold freight from passenger aircraft.
The performance of Qatar Airways Cargo greatly contributed to the record growth in air cargo traffic in January 2017, traditionally the least busy period of the year for freight, said an airport spokesperson.
The Hungarian capital airport achieved an increase of 26.8% in January 2017, albeit on a small base of 5,114 pure air cargo tonnes, compared with the same month in 2016. The increase rose to 37.6% with road freight is included.
The underlying factors, added the spokesperson, include the strong performance of the Hungarian processing industry and exports of high value-added goods, such as electronics, pharmaceuticals and vehicle parts.
Jost Lammers, chief executive of Budapest Airport, said: “Cargo airlines play an important role in channelling the mainstays of the Hungarian economy, such as pharmaceuticals, telecommunication and IT products, into the circulation of the world economy.
“This year, Budapest Airport’s objective is to further expand its network, and to enable our partners to increase their cargo capacities in Budapest.”

Ahead of the anticipated widespread distribution of Covid-19 vaccines, which are being tested and trialed as part of various programmes…