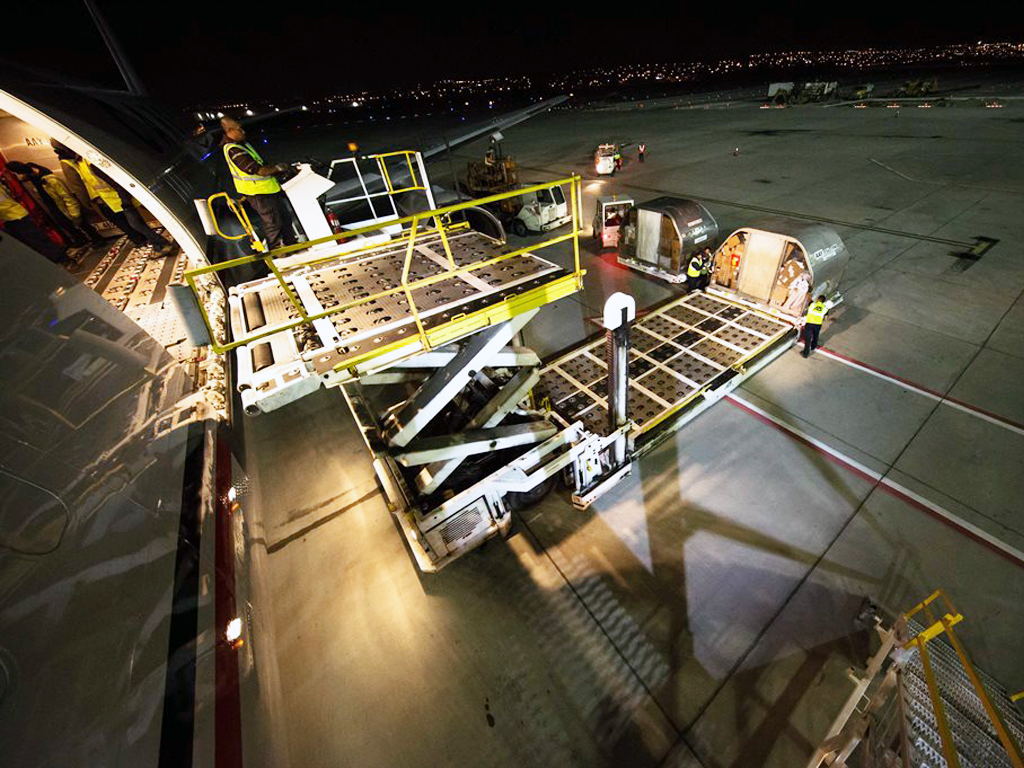 Senior executives from Canada’s biggest airports came together earlier this week (on April 5) to meet with parliamentarians.
Leaders from more than two dozen of its air gateways met in the capital, Ottawa, to highlight the important role they play in the Canadian economy.
According to Daniel-Robert Gooch, president of the Canadian Airports Council (CAC), a division of Airports Council International-North America and ‘the voice for Canada’s airports community’: “Airports provide connections for passengers and cargo across Canada and around the world, resulting in greater global reach and increased business, export, tax revenues, tourism and job opportunities for Canada.
“Canada’s airports are seeing tremendous growth in many parts of the country. Airports are answering this challenge by investing in the future, ensuring airport capacity is able to absorb demand in our regions,” he said.
Canada’s air transport sector is dynamic and growing, the CAC believes, and the country’s airports have invested C$22bn in their infrastructure since 1992, without taxpayer support.
“Canada’s airports have been transformed over the last couple of decades into self-sufficient, modern, world-class facilities,” Gooch outlined.
“Canada’s airports are strategic economic infrastructure assets that drive tourism and trade, providing people and businesses with effective and efficient connectivity to places across Canada and around the world.
“But we still have a lot of work to do to ensure Canadians better understand how their airports are operated today and their role in supporting economic growth, tourism and international trade,” he added.
Hence ‘Harmony in Motion’. The CAC’s ‘Airports on the Hill’ initiative coincides with the launch of a digital media campaign, called Harmony in Motion, which seeks to demystify the role airports play in the economy and in the lives of Canadians.
The content for the campaign will be hosted in an online hub with statistics and factual content on Canada’s airports, their significant investments in infrastructure, contribution to the economy, and the efforts made by airports to promote the smooth flow of goods, services and people in Canada and around the globe.
The CAC’s 51 members represent more than 100 airports, including all of the country’s privately operated National Airport System (NAS) airports as well as many municipal gateways across Canada.