Cargo demand on the up at Chicago Rockford in 2019 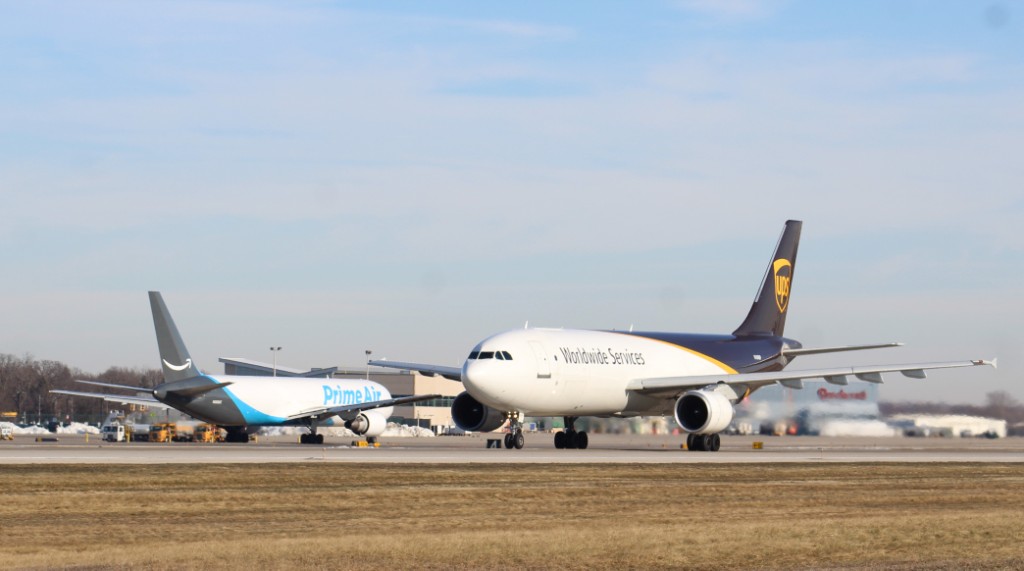 Chicago Rockford (RFD) saw its cargo volumes grow by almost 11% year on year in 2019 to just over 1m tonnes.

RFD is home to the second largest UPS hub in North America, which continues to increase its daily cargo flights. The airport also serves other cargo airlines including ABX Air, ATI, and Atlas Air

“With the airport’s recent cargo expansions and additional flights announced by Amazon Prime and other Amazon carriers, Rockford is quickly becoming a Midwest hub for e-commerce freight,” the airport said.

The increase follows on from a 55% year-on-year increase recorded in 2018, while over the last five years the airport has tripled the amount of cargo it handles.

“We continue to see the cargo numbers increase due to the partnerships RFD has secured and nurtured throughout the past several years,” said Mike Dunn, executive director at RFD. “In addition to our larger partners, we’ve been able to secure several additional organizations which further impacts our region’s job growth and economic development.”