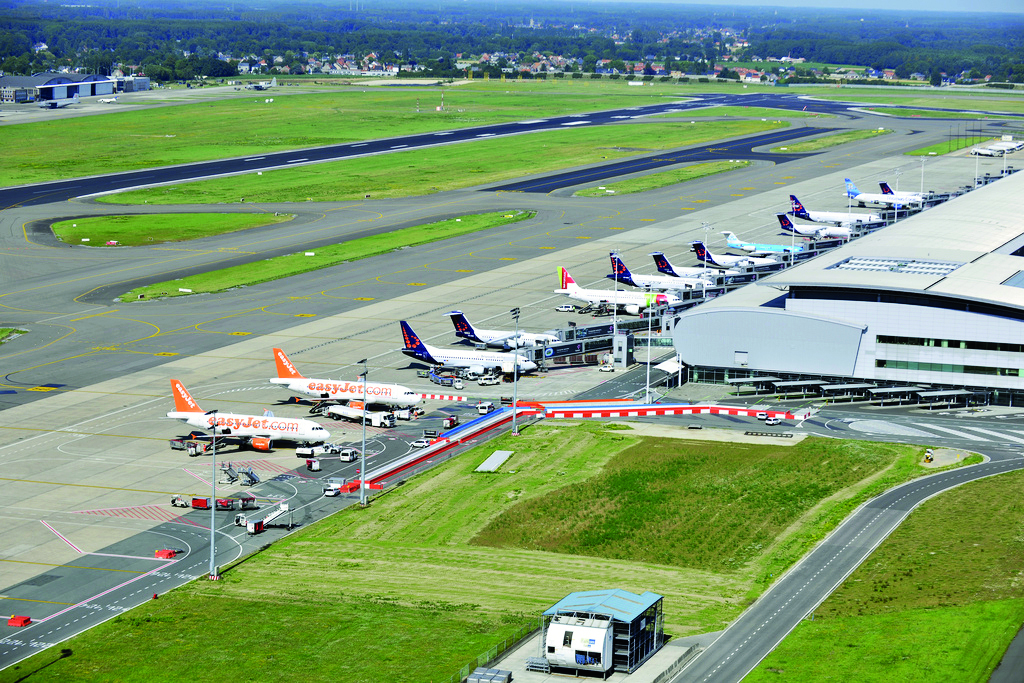 Cargo volumes passing through Brussels Airport increased by 2.5% in September compared to the same month last year.
A total of 58,051 tons of cargo (trucked and flown) passed through the Belgian capital’s main gateway last month.
Of the three components of flown cargo volumes, full-freighter volumes were up by 9.5% year on year, while belly cargo was up by 9%.
Full-freighter volumes were up on the previous year thanks to new routes and customers such as LATAM and Atlas Air.
The equally strong growth in cargo carried in the bellies of passenger aircraft was due in large part to new routes to Asia opened up by Cathay Pacific and Hainan Airlines, as well as to Emirates’ doubling of capacity to the Gulf region.
These new routes and additional capacity helped account for a sharp 21% rise in imports through Brussels Airport last month, although exports remained steady in comparison to the previous September.
Trucked cargo, meanwhile, stayed fairly steady (down by just 0.2%).
However, integrator volumes fell by 4.2% year on year, due to DHL cancelling a number of flights during the month.
Over the third quarter of this year, 177,330 tons of cargo were moved through Brussels Airport, an increase of 7.7% compared to the same three months of last year.
And, over the first nine months of 2018, Brussels Airport handled 545,385 tons of cargo, up by 7.2% year on year.