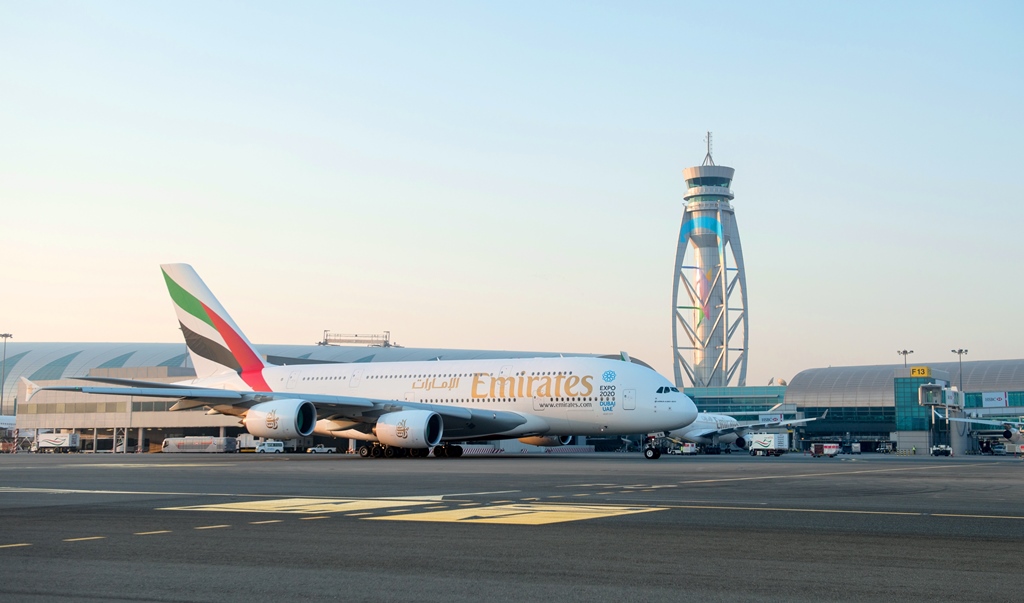 Dubai Airports said cargo demand at Dubai International had been “ fairly robust” over the first nine months of the year, despite growth easing in September from the levels recorded earlier in the year.
Dubai’s northern airport saw September cargo demand increase by a “marginal” 0.3% compared with last year to 207,315 tonnes.
While volumes still increased, the growth level is behind the 2.6% jump in demand recorded for the year to date.
Meanwhile, passenger traffic for the month increased by 8.2% on a year earlier.
Dubai Airports chief executive Paul Griffiths said: “Passenger and cargo traffic growth has been fairly robust during the first three quarters this year and with major events such as the Dubai Airshow and the Dubai Shopping Festival lined up over the coming months, we expect the trend to continue throughout the remainder of the year. We are pleased to be all set for another year of record growth,”
Last year, Dubai Airports relocated all freighters from Dubai International to Dubai World Central (DWC) to ease capacity issues at the northern airport.
This has had a knock-on effect for cargo growth figures posted by both airports. At the six-month mark, DWC recorded a 42% increase in freight traffic to 443,000 tonnes.

Fraport cargo division to be affected by company-wide restructuring