Cargo is the rising star in Frankfurt 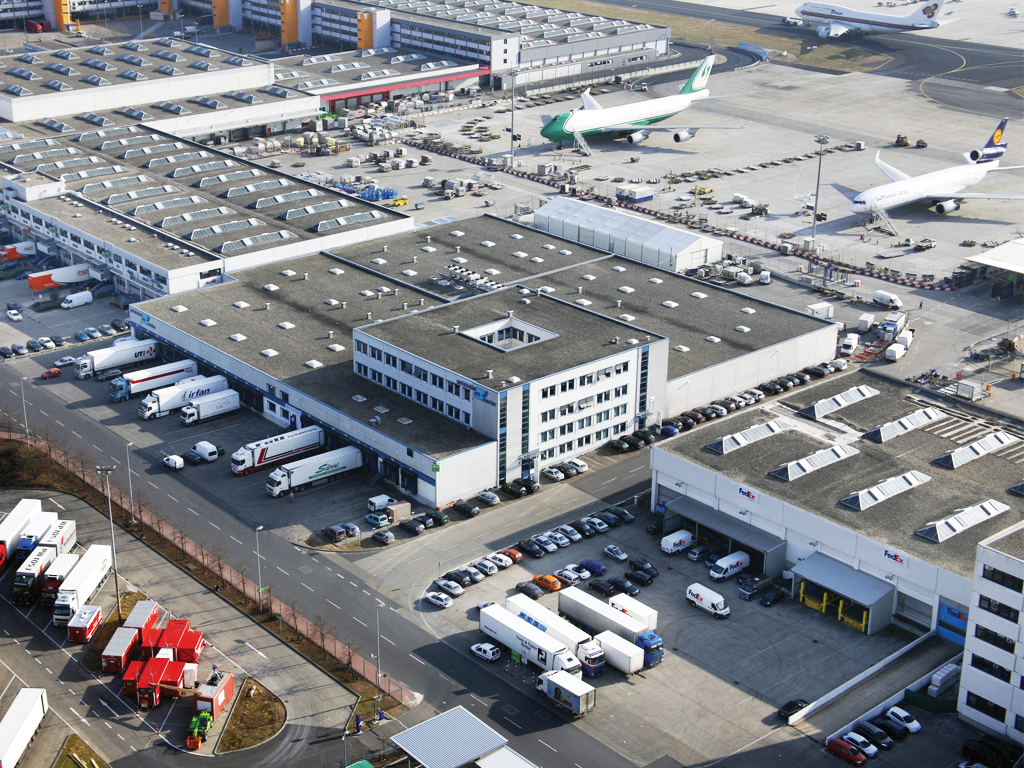 Cargo at Frankfurt bucked an overall falling trend in June, rising 3.3% to 179,808 tonnes in the month. This was in contrast to a 4.1% drop in passenger numbers, due to weather and strike-related flight cancellations.
Cargo in the first half of 2016 also slightly improved, rising 0.7% year on year to just over the million-tonne mark. Passengers were 0.9% down in the same period.
The much smaller cargo volumes at Frankfurt Group airports showed widely diverging trends. At Lima, Peru, it was down 6.4% to 122,506 tonnes, while at Burgas, Bulgaria it was up 25.7% to 6,522 tonnes.