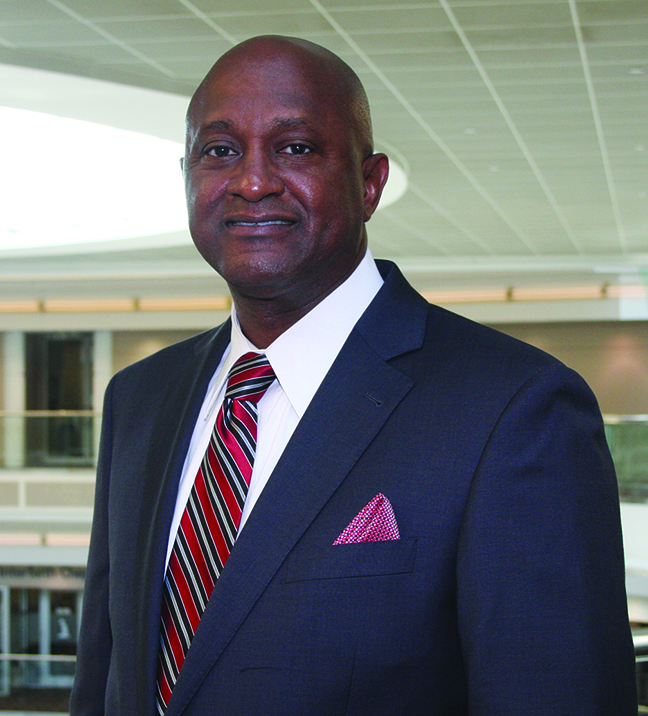 ATLANTA Hartsfield-Jackson International airport, the world’s busiest in terms of passenger traffic and aircraft movements, wants to upgrade its cargo side. At the top of the agenda: more warehouse space and upgraded perishables facilities, writes John McCurry.
Miguel Southwell, aviation general manager for the airport, says Hartsfield-Jackson has had two successive years of slippage in terms of overall cargo tonnage and he has a strategy to reverse that trend.
The top priority is to boost cargo warehouse space, which he says is at a 95 per cent occupancy rate. A new $28m, 100,000 sq ft cargo facility, due to open in 2015, will be a start towards building capacity.
Another priority is to focus on cargo’s fastest growing segment: perishables. Southwell says that the airport to date has not participated in this burgeoning sector in a significant way.
“If you look at the world of air cargo, 79 per cent is non-perishables,” Southwell says. “The other 21 per cent is perishables, which has seen a five to six per cent annual growth rate.”
Hartsfield-Jackson will make a strong push to promote Atlanta as a hub for perishables. This will also require some infrastructure upgrades. A more efficient method of fumigating perishable commodities is among the needed improvements.
“We also need to decentralise refrigeration at the airport, Southwell says. “We have a central facility with varying temperatures compared to our competitor gateway air-ports that have warehouses operated by cargo handling companies who have their own refrigeration facilities. This is important in pursuing the perishables market.”
The cut flower market is a prime example of where Atlanta can grow cargo business.
Southwell notes that more than 80 per cent of the cut flowers arriving in Miami from Latin America are subsequently trucked right by Hartsfield-Jackson every day on their way to the population centers of the north eastern US.
Southwell says that plans call for creation of a cargo development team and to work closer with industry partners. The airport now has a request out for an air cargo consultant and expects to hire someone soon. Among the consultant’s duties will be to help the airport grow its number of dedicated cargo carriers, which now stands at 11, including integrators.
The airport also plans to seek a cargo warehouse development partner to build an even larger facility. Southwell says the project will be awarded to the developer who can offer the biggest “game changer.”
This could include a proposal from a major cargo airline to develop a hub in Atlanta or possibly the ability to attract a large cargo consolidator.
“[Atlanta] Mayor [Kasim]Reed has told us that the main purpose of the airport is creating jobs for Atlanta and Georgia,” Southwell says. “When he comes to the airport during the day, he sees more than 60,000 employees dealing with passengers and customs and the job engine is at full throttle. At 11 pm, as passengers cease to come to the airport, the job engine seems to have gone asleep.”
That is where the cargo aspect comes into play. Ramping up its cargo effort, the airport hopes the consultant will help take the airport to the next level.  That is not to say Atlanta is not a major cargo airport. It is.
Last year, Atlanta ranked tenth in cargo in North America and 37th worldwide. But Southwell believes there is potential to be much greater. With that comes more job creation.
“What’s exciting to me is that in the cargo industry, you don’t have to have a PhD or master’s degree to make really good money,” Southwell says. “You can be a forklift operator and make some serious dollars. This is the segment of Atlanta’s population that we need to make jobs for.”
Did you find this article of interest, if so why not register for a FREE digital subscription to Air Cargo News? – Find out more