Cargo on the move in Dubai 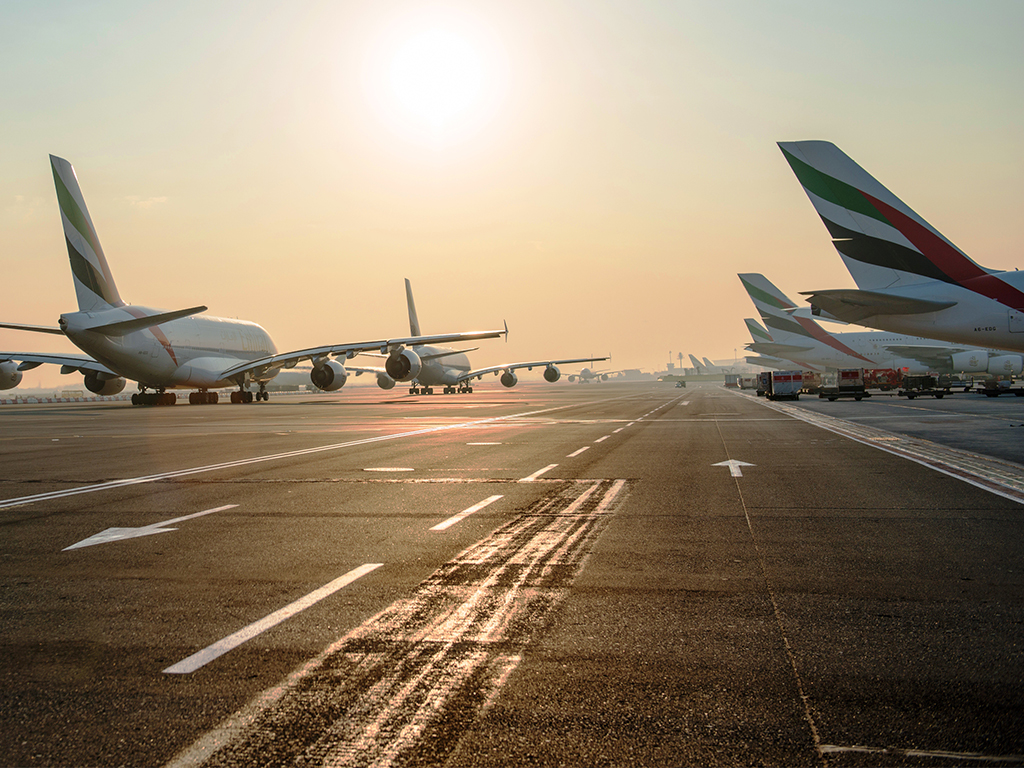 The move of all dedicated freighters to Al Maktoum International at Dubai World Central (DWC) in May last year has resulted in a significant shift of cargo from Dubai International to DWC over the past few months, says the airports authority. Cargo volumes at Dubai International fell 4.9 per cent in March to 216,879 tonnes compared with 228,154 tonnes in the same month last year. Year-to-date cargo traffic totalled 594,696 tonnes compared to 613,876 tonnes recorded in the first three months of 2014, down 3.1 per cent.
In contrast, Dubai International saw growth across all major passenger markets in March 2015, with passenger traffic up 7.2 per cent from the same month last year, according to Dubai Airports. The rise in passengers was driven mainly by network expansion by home carriers Emirates airline and flydubai, particularly to Eastern European destinations.