Cargo still on the up through Dubai 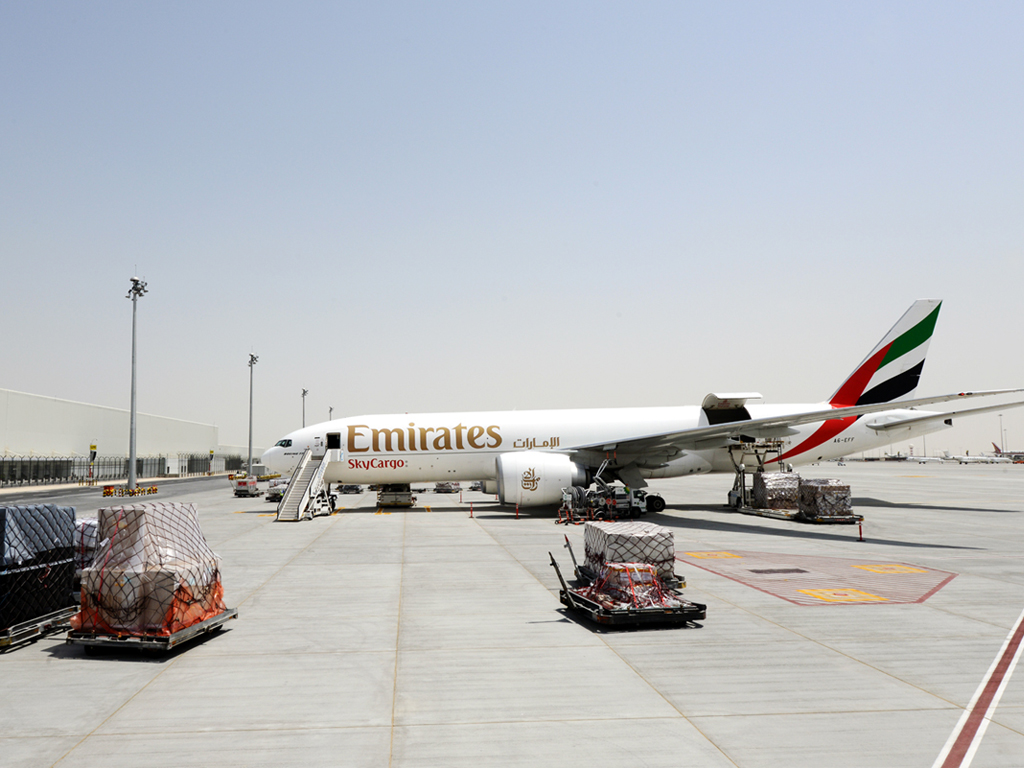 Dubai International Airport (DXB) handled 217,201 tonnes of freight in March 2016, up a marginal 0.1% from the 216,879 tonnes that passed through the gateway in the same month of last year.
Over the course of the first quarter of 2016, freight traffic through Dubai International rose by 3.4% year-on-year to reach 615,144 tonnes. The airport, like many of the other big gateways in the Middle East, had up until March generally being bucking the trend of the globally weak airfreight market seen in the first couple of months of 2016.
Based on preliminary data from Airports Council International (ACI) relating to cargo traffic moved during 2015, Dubai International ranks second globally for international freight volumes (up 4.5% on 2014), and sixth globally for total cargo traffic (also up 4.5% over the previous year).
It was also, according to the ACI traffic statistics, the world’s busiest airport for international passenger traffic, reflecting its relatively recent promotion to the role of an airport hub linking East and West, North and South.