Cargo traffic flattens out across Asia-Pacific, but booms in Middle East 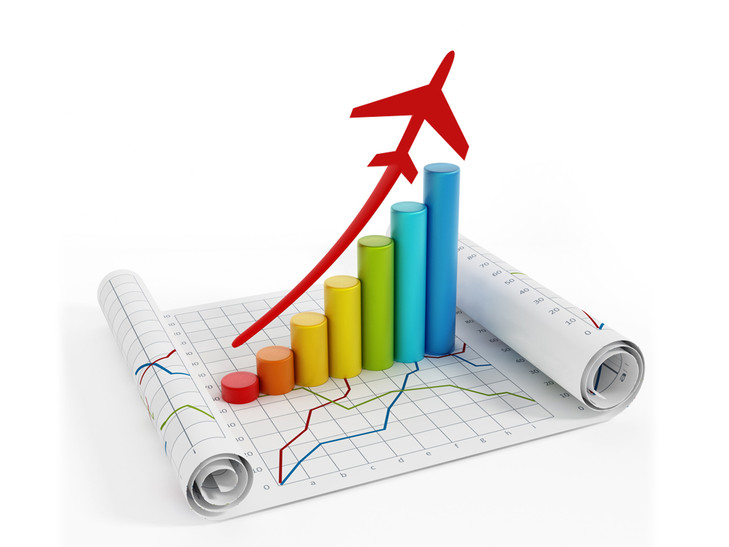 According to the latest statistics from ACI Asia-Pacific, there was a mere 0.7% year-on-year increase in freight volumes through its Asia-Pacific member airports in December.
And growth over the year at airports across ACI Asia-Pacific’s remit was a mere 1.5%, a trend — ACI said — that reflects downward pressures from weakening trade activity.
Symptomatic of the flattening cargo volumes across the region, Hong Kong International Airport’s freight traffic rose over the course of 2015 by just 0.1% year-on-year, Seoul Incheon International Airport’s cargo volumes rose by just 0.6% over 2014 and Tokyo-Narita’s cargo traffic was up by just 0.6% year-on-year.
Meanwhile, however, in the Middle East freight traffic rose much more healthily last year, thanks in large part to the continued expansion of a number of the region’s cargo carriers’ networks (Emirates, Etihad and Qatar Airways perhaps most notable among the many airlines in the region that continued to add significantly to their cargo network and freighter fleet last year).
Middle Eastern gateways enjoyed strong year-on-year growth of 9.1% in December, and enjoyed an even more impressive increase of 10.7% over the 12 months of 2015 compared to the previous year.
Leading the way, Doha saw a 47.3% increase in freight traffic over the year as a result of existing customer carriers adding new destinations and additional frequencies to their services through the Qatari capital’s latest gateway, as well as new customer airlines using its facilities for the first time.
Al-Maktoum/Dubai World Central (DWC), one of Dubai’s two massive airports and home to Emirates SkyCargo’s freighter operations, enjoyed a 13% year-on-year increase. Freight traffic through Dubai’s other big air gateway, Dubai International (DXB), was up by 4.5% year-on-year.
ACI Asia-Pacificrepresents 100 members operating total of 573 airports across 47 countries in the Asia-Pacific and Middle East regions.