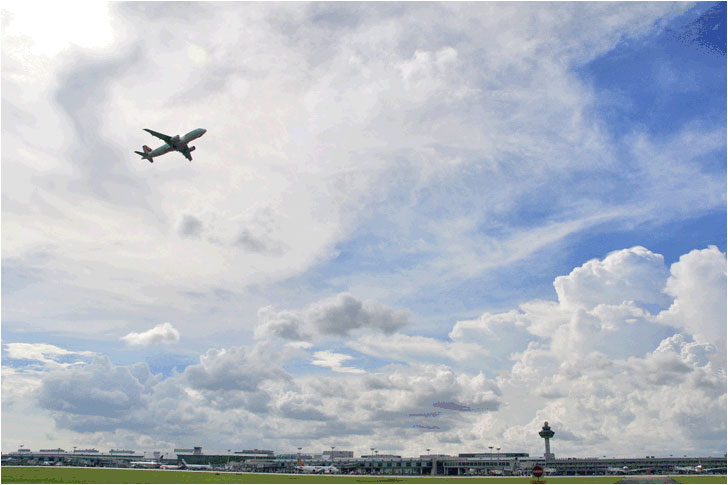 CARGO volumes fell by 2.4 per cent to 155,000 tonnes at Singapore’s Changi Airport’s in July, writes Thelma Etim, deputy editor.
Despite the dip, its throughput between January and July this year was stable at 1,065 million tonnes, down slightly on the 1.1 million for the same period in 2013, says a company statement.
Passenger traffic fared much better, growing one per cent in July – “supported by an increase in air travel between Singapore and north-east Asia and South Asia, offset by weaker performance on some South-east Asian routes,” it adds.