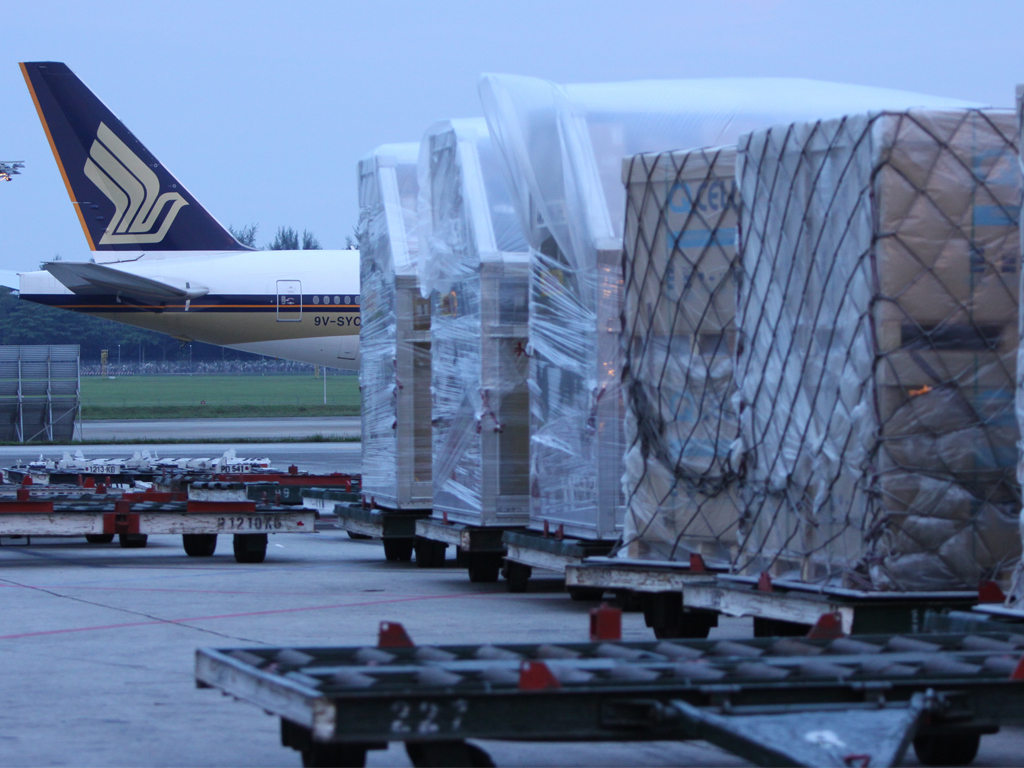 Airfreight throughput at Singapore Changi Airport remained stable in September at 185,000 tonnes, up just 0. 6% on the same month last year.
The throughput brought the total for the nine months to 1.59 million tonnes, a rise of 2.3% year-on-year. The airport says growth was registered for all cargo flows with India (+9%) and Japan (+6%) among the fastest growing within Changi’s top 10 cargo markets.
China is Changi’s largest air cargo market and September saw the launch of a new weekly B767 freighter service to Shenzen. The SF Airlines flights have boosted maindeck capacity between Singapore and Shenzhen by around 16%.
The airport handles 7,200 scheduled flights a week, including the world’s longest commercial flight to New York (Newark Liberty International Airport) which was launched on October 11.