Changi breaks through the 2m cargo tonnes barrier in 2017 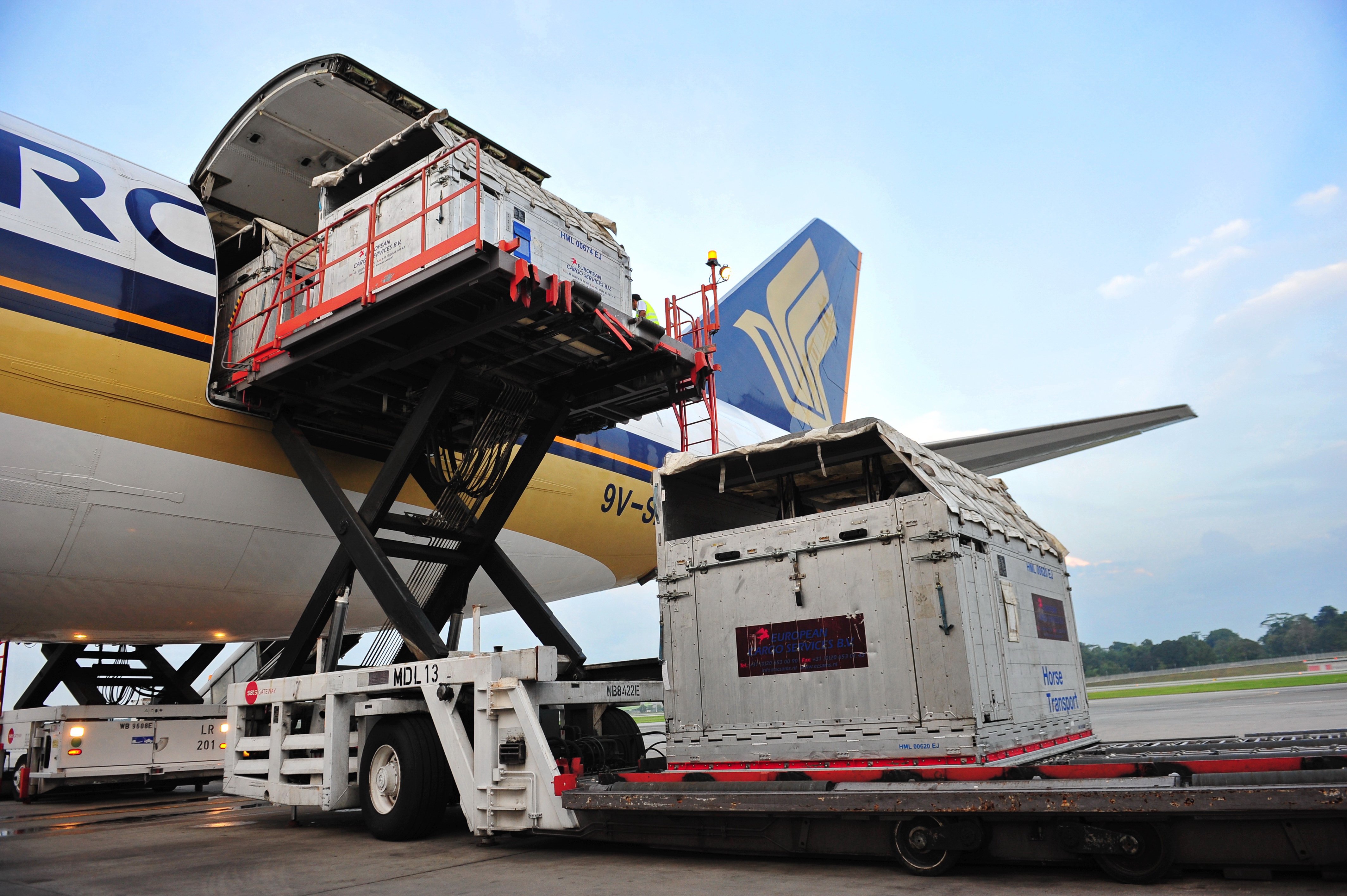 Singapore Changi Airport’s airfreight volumes in 2017 crossed the 2m tonnes full year threshold for the first time, as throughput grew by 7.9% to reach 2.1m tonnes.
December was again the busiest month of 2017, with 188,740 tonnes of airfreight throughput, a 6.4% rise on the same period 2016.
An airport spokesperson said: “Growth was observed for airfreight throughput across imports (+8%), exports (+14%) and transshipments (+4%).
“The top five country markets for airfreight were China, Australia, Hong Kong, the US and India.”
Changi Airport Group (CAG) formalised the [email protected] initiative in October 2017, together with nine other air cargo partners from across each node of the supply chain.
Added the spokesperson: “Under this initiative, the companies will jointly pursue the best standards in pharmaceuticals handling, and will promote Singapore Changi Airport as a trusted and reliable pharmaceuticals air cargo hub in the region.”
Earlier in 2017, Changi Airport also became the first airport community in Asia Pacific to attain the IATA CEIV Pharma certification.
Singapore-based cargo handler SATS opened its new eCommerce AirHub in April last year, adding to Changi’s growing e-commerce market with its automated airside sortation facility.
Changi’s record year for airfreight follows a similar story at Asian mega-hub Hong Kong International Airport (HKIA) — the world’s number one airfreight gateway by volumes — which handled more than 5m tonnes of cargo and airmail in 2017, the first time an airport has reached this level of throughput.
Lim Ching Kiat, CAG’s managing director, air hub development, said: “2017 was a significant year for Changi Airport, as we saw strong growth in both passenger traffic and cargo throughput, resulting in record numbers.
"We also opened the new tech-friendly Terminal 4, which served 1.3m passengers in its first two months of operations. With the establishment of new city links to many parts of the world, and the launch of a number of non-stop long haul routes, we have also expanded our connectivity, providing greater convenience for our passengers."
He continued: “Looking ahead in 2018, we expect to see more developments in the long-haul segments to Europe. This includes Scoot’s non-stop service to Berlin, and LOT Polish Airlines’ new service connecting Singapore and Warsaw.
"We will also welcome the return of Qantas’ Singapore-London route and an overall increase in seat capacity between Singapore and Australia, as well as Lufthansa’s resumption of its service to Munich. At the same time, we will continue our efforts to strengthen our connectivity to secondary cities in China and India – our fastest growing markets in 2017.”
Demand for air travel in the Asia-Pacific is expected to triple in the next two decades. With the opening of Jewel Changi Airport and the completion of Changi’s Terminal 1 expansion in 2019, Changi Airport’s total handling capacity will increase to 85m passengers per annum.
Read more Cargo Airport News