Changi on the up in July 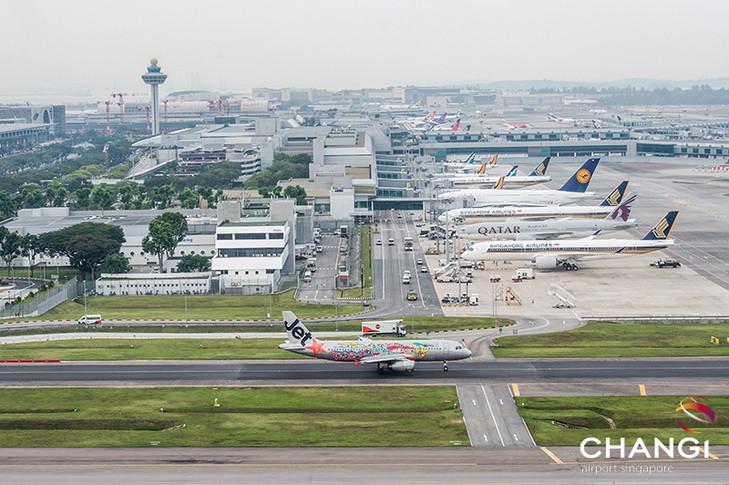 Singapore Changi Airport handled 183,000 tonnes of cargo in July, up by 2.1% on the same month of 2017.
The July cargo traffic figure was also up on the 170,000 tonnes recoded in the previous month, and indeed was higher than any other month of this year except March.
So far this year (January to July inclusive), Changi has handled a throughput of 1.23m tonnes of airfreight. The figure for the whole of 2017 was 2.15m tonnes.
Meanwhile, in July, the total number of aircraft movements (passenger and cargo) rose by 2.5% year on year to reach 32,710 landings and take-offs.
As at 1 August, more than 100 airlines operated at Changi Airport, connecting Singapore to some 400 cities in approximately 100 countries and territories worldwide. With more than 7,200 weekly scheduled flights, an aircraft takes off or lands at Changi roughly once every 80 seconds.