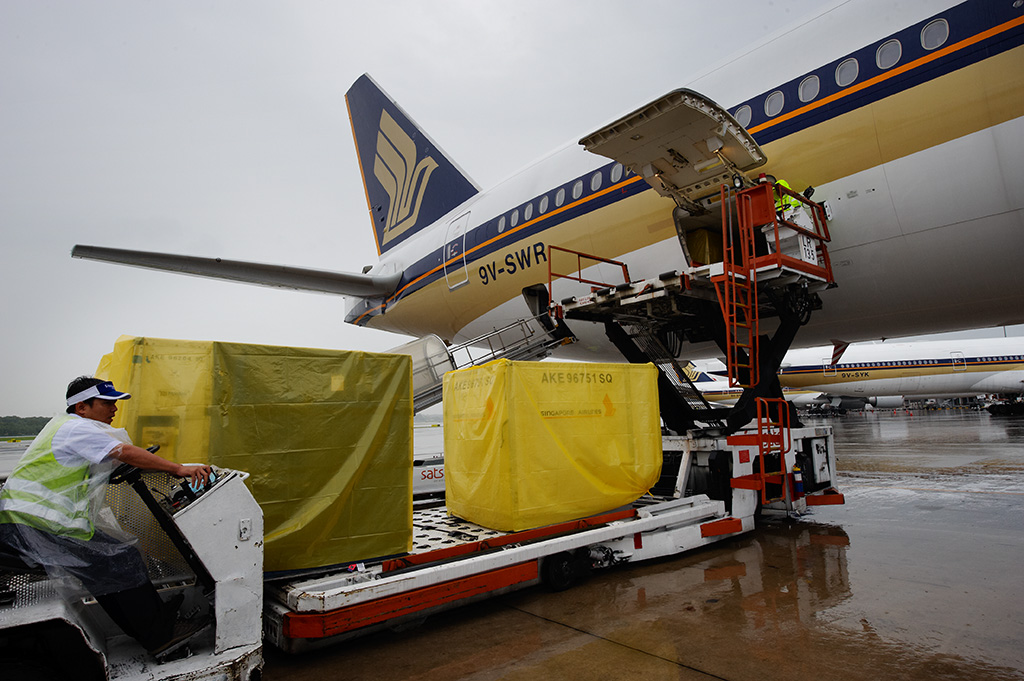 Another large Asian cargo hub has reported a bad start to 2019 as Singapore Changi Airport saw year on year throughput fall 8.3% in February to reach 137,000 tonnes, .

Airport management at Changi said that the slowdown in world trade saw “all cargo flows – exports, imports and transhipments – weakening”.

Changi’s result comes after Hong Kong International Airport (HKIA), the world’s number one cargo hub, reported a  14.4% decline in its cargo volumes in February to 274,000 tonnes due to “unfavourable macroeconomic conditions”.

These latest downturns come after Asian-Pacific airports saw a 2.5% decline in airfreight volumes during December 2018, according to the Airports Council International (ACI) Asia-Pacific.

For the full year 2018, airfreight in Asia-Pacific grew marginally at 2.4%. ACI stated: “Uncertainties resulting from trade disputes and slower economy was ameliorated somewhat by growth in the e-commerce and pharmaceutical sectors.

“The impact and uncertainties of the trade war between China and the US will continue to cast a shadow over the airfreight demands in 2019.”