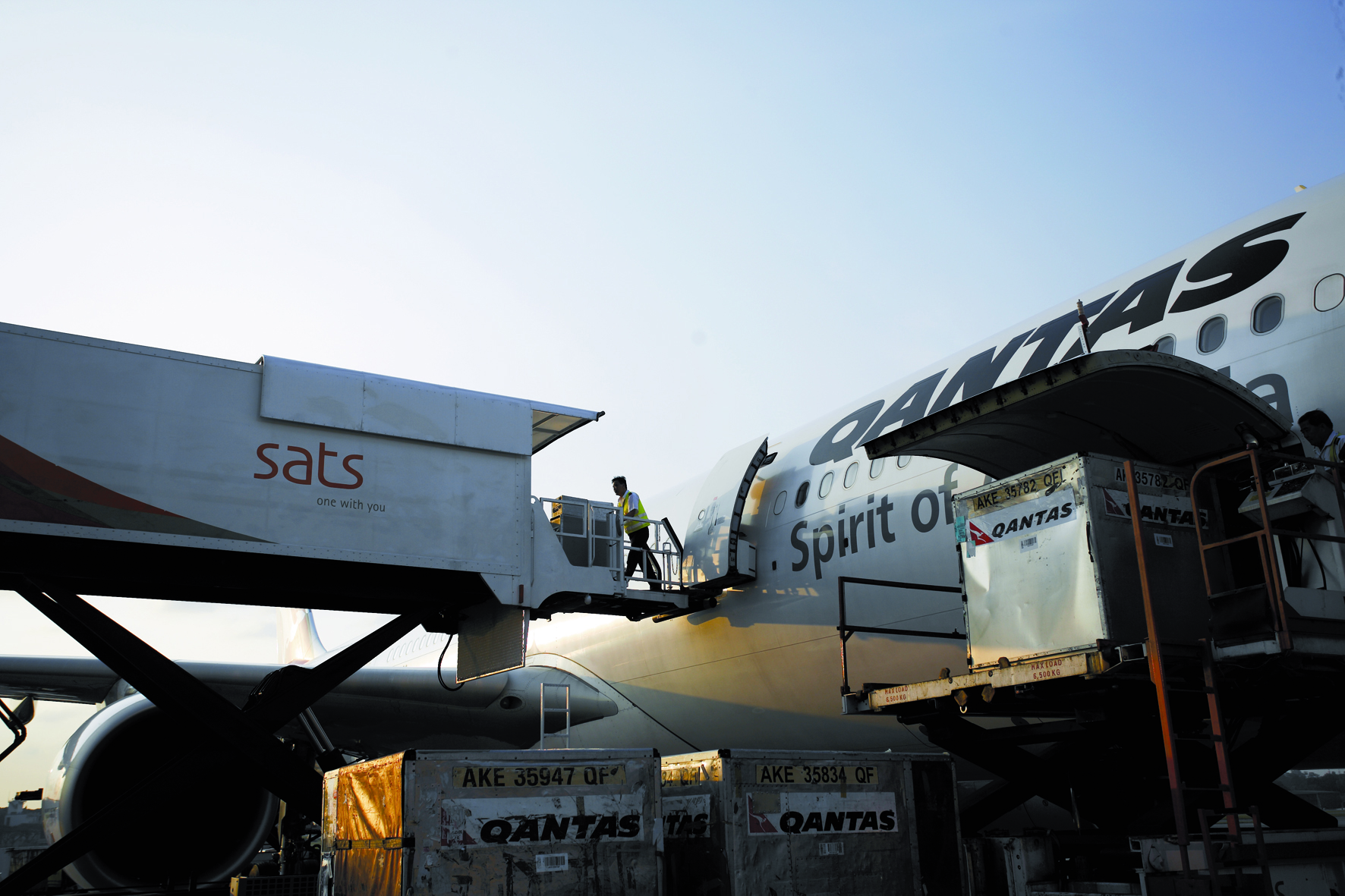 Singapore’s Changi Airport recorded a dip in cargo volumes during March, but there was a more positive result for the first quarter as a whole.
During March, the airport recorded a 4.2 per cent year on year dip in throughput to 162,700 tonnes but for the first quarter, the facility actually recorded an increase on last year of 0.8 per cent to 450,400 tonnes.
The quarterly increase was mainly down to strong growth of 7.3 per cent on-year in February to 136,000 tonnes, while January throughput edged up by 1 per cent against a year earlier to 151,800 tonnes.
Singapore’s growth result outshone that of the world’s busiest cargo facility, Hong Kong, which recorded a throughput decline of 8.2 per cent during March, while for the first quarter, its volumes increased by 2.9 per cent against the same period a year earlier to just over 1m tonnes, thanks to 22.6 per cent on year growth in February.
In its latest monthly report, the Airports Council International said that airlines had this year received a volume boost as a result of the congestion experienced at west coast US ports over the last few months, although issues there now appear to be resolved.
ACI also said February global throughput results would have received a boost from a rush to get cargo out before the closure of factories for the Chinese New Year holiday, which this year took place on February 19.
Last year, Changi airport recorded total volumes of 1.84m tonnes, the same as in 2014. The figure also lags behind the 2011 level of 1.87m tonnes.

Unit Load Devices (ULD) management specialist Jettainer plans to expand its presence in the Asia-Pacific market by 2023, with Singapore…