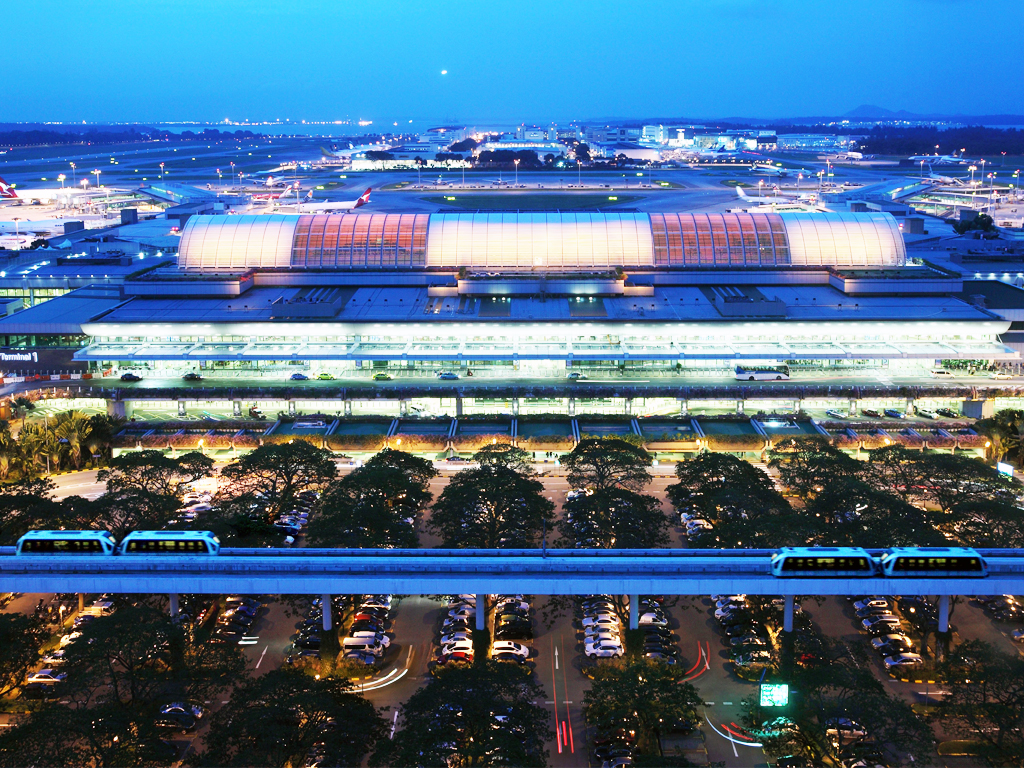 Singapore Changi Airport has set a new record in its air cargo history, handling more than 2m tonnes of airfreight during the 12 months ended April 30 – up seven percent on the previous reporting period.
There was growth across imports, exports and transhipment flows, key segments being aerospace parts, perishables, pharmaceuticals and e-commerce cargo.
Airfreight throughput for the first three months of 2017 totalled 0.49m tonnes with an overall increase over the first quarter of last year; a dip of -1.7% in February was made up for by positive results in January and March (up 4.8% and 2.6% respectively year on year).
Changi became the first air cargo community in the Asia Pacific region to establish an end-to-end supply chain that meets IATA CEIV Pharma standards in January this year.