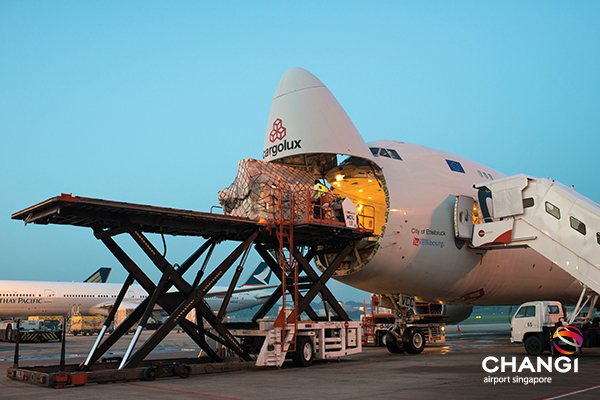 Singapore’s Changi Airport Group (CAG) has awarded a S$1.1bn contract to help develop a three-runway system at the key Asian passenger and cargo hub that handled 1.84m tonnes of freight in 2014.
A joint venture formed by Samsung C&T Corporation and Koh Brothers won the contract for the first package of development, which include pavement works, drainage works, security fencing and perimeter roads, mechanical and electrical works. Other contract awards will follow after an open tender process.
Changi Airport currently operates two runways serving three passenger terminals, with a fourth terminal due to open in 2017.
CAG will be converting an existing third runway — currently used by the military — for joint civil-military use, extending the runway to handle larger aircraft, and develop supporting taxiways to connect Runway 3 to the rest of Changi Airport.
Yam Kum Weng, CAG’s executive VP, air hub and development, said: "In addition to terminal capacity, airfield capacity is a critical determinant of an airport’s growth potential. Hence, the operationalisation of a three-runway system is a crucial part of Changi Airport’s development plans."
The extension of Runway 3, together with the new taxiway system linking to the existing Changi Airport, will total about 40 km.