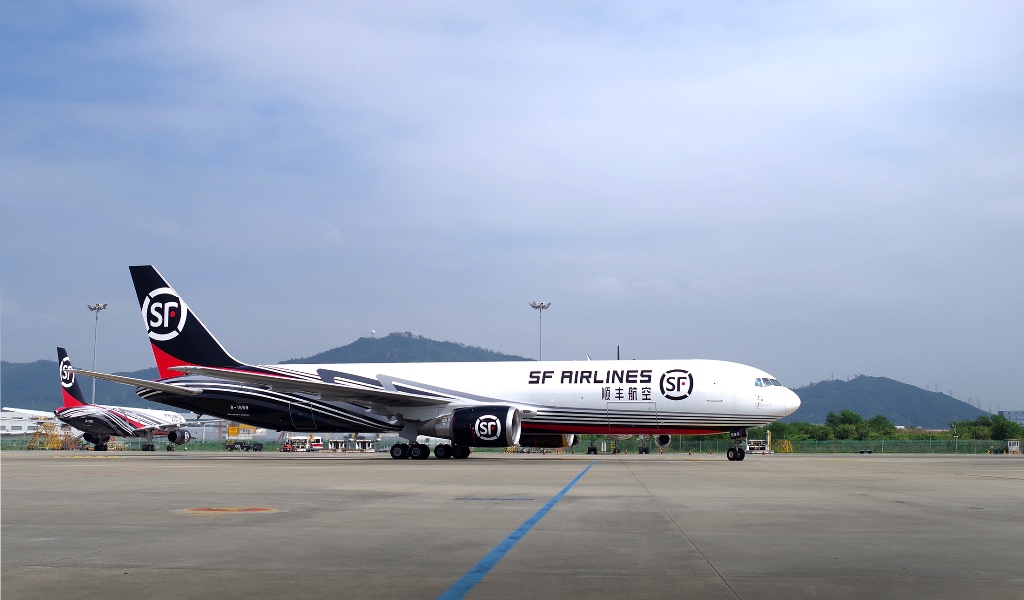 SF Airlines has begun weekly Boeing 767 Freighter flights from Shenzhen to Singapore’s Changi Airport – the first time a Chinese express carrier has operated services between the two countries.
A statement from Changi Airport said that China is its largest air cargo market, accounting for more than 270,000 tonnes of airfreight throughput during the 12 months ended June 2018 (an increase of eight percent over the previous 12 months).
The new SF Airlines flights will boost maindeck capacity between Singapore and Shenzhen by around 16%.
Changi Airport Group managing director for air hub development Lim Ching Kiat noted “growing demand by the Chinese market for perishables and pharmaceutical products from the Southwest Pacific and Southeast Asian regions; both are among the top cargo segments passing through Changi Airport from these regions to China, with a robust year-on-year growth.
“Singapore is a gateway for such flows between China and countries in the two regions. The added capacity by SF Airlines marks the start of expected growth of express flows on these routes.”
SF Airlines is a member of SF Group, whose express delivery arm – SF Express – has been operating in Singapore since 2010. The rapidly expanding carrier added B767-300F flights from Shenzhen to Chennai in August and took delivery of its 45th freighter aircraft – a Boeing 757-200 Freighter – in July.