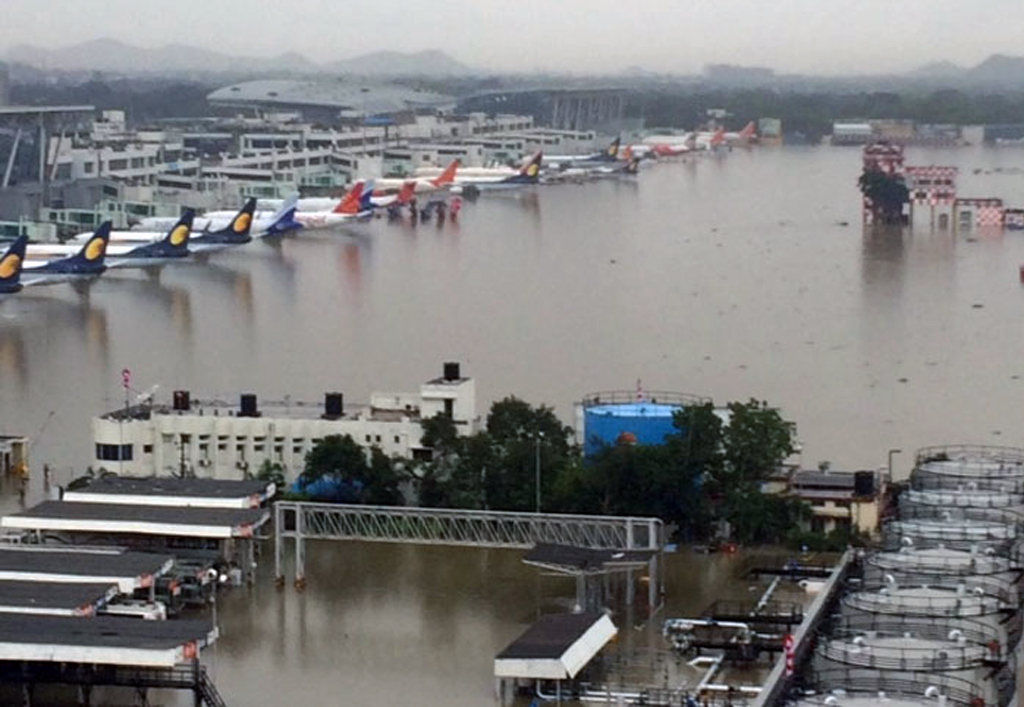 Freight operations are beginning to return to normal at Chennai airport in India following several days of severe flooding. Freight forwarder BDP International reports that commercial flights resumed into the south-eastern gateway on Sunday, 6 December after being suspended since 2 December but it would take 2-3 more days for airline operations to be fully functional – and assuming that there is no further heavy rainfall. Urgent shipments can be sent to Bangalore Airport – about 200 miles west – for the next two weeks, it added.