Chicago Rockford International Airport (RFD) has started the construction of a second cargo facility in close proximity to the airport.

The new facility, which is in addition to the one announced in October last year, will feature: a 100,000 sq ft building, a ramp to accommodate six Boeing 747 aircraft and a road to accommodate trailer traffic to and from the facility.

Emery Air, an aircraft handling company based at RFD, will operate the new facility.

The estimated construction budget for both facilities is between $42m and $43m and when complete, both facilities will collectively be know as RFD’s International Cargo Center. 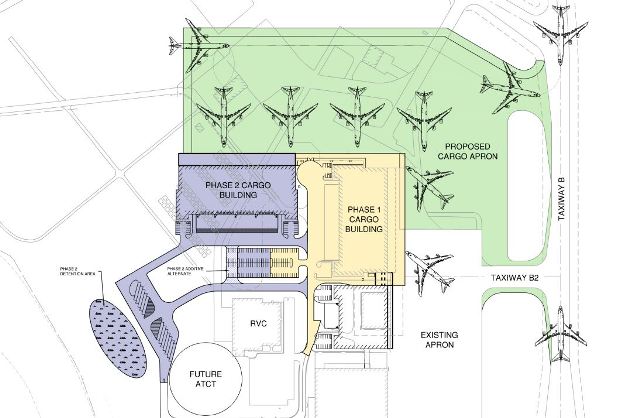 Mike Dunn, executive director at RFD, commented: “Adding this new element to the operations at RFD in addition to our UPS and Amazon operations, further elevates RFD as a world class and well-known airport throughout the world.”

Ralf Schneider, chief operating officer at Senator International, commented: “Senator is delighted to be working with the Rockford Airport Authority and Emery Air on the development of the new airport cargo warehouse, as this will give us the ability to support the growing demands of air cargo within the US Midwest — a market we have strongly focused on and have committed ourselves to develop over the years to come.”