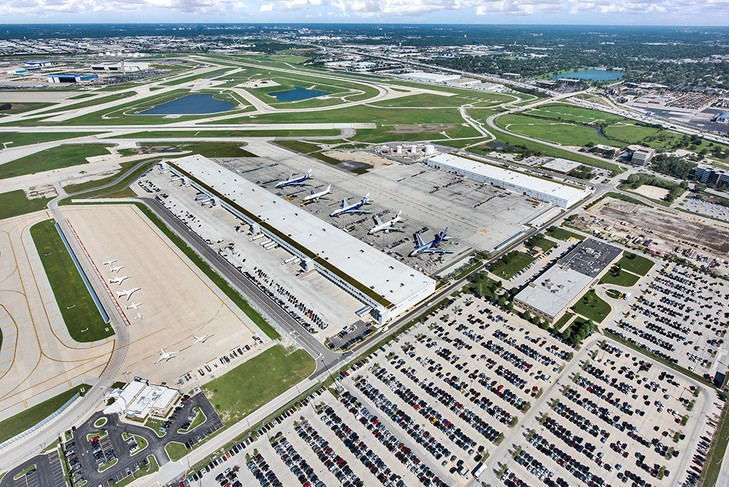 Chicago Rockford International Airport (RFD) saw cargo volumes soar by 55% in 2018 as UPS increased its flights to the Illinois hub.
In total, the airport handled 969,464 tonnes of cargo last year, which is a new record. RFD said that it is home to second largest UPS hub in North America, while it also serves ABX Air, ATI and Atlas Air.
“There is definitely an air cargo boom taking place here in Rockford and we’re thrilled that some of the world’s major cargo leaders have chosen RFD as a partner,” said Mike Dunn, executive director at RFD
“This year, we’ll continue work on the 120,000-sq ft building expansion at the Chicago Rockford International Airport Cargo Center. Once that is completed, we expect to see our cargo numbers continue to rise.”
As well as the new cargo building, the airport is also spending $3.5m on a new ramp for cargo aircraft parking.
Amazon also recently announced that it would increase its use of the airport.
Read more cargo airport news
Click here for a free digital subscription