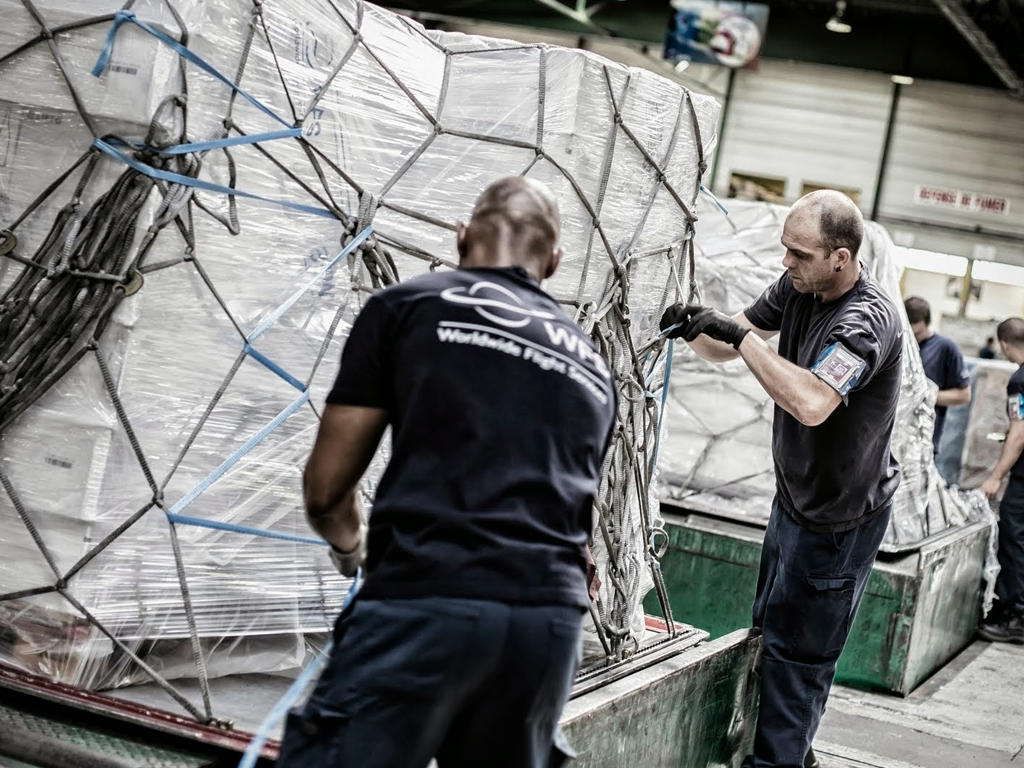 China Airlines has signed a new cargo contract at Chicago O’Hare International Airport with Worldwide Flight Services (WFS), extending its 19-year old relationship with the handler in North America.
WFS now handles for the Chinese carrier at five US locations. WFS won its first contract with China Airlines in North America in 1998 at New York JFK, where it continues to handle 47,000 tonnes a year for the airline. It also handles cargo for the carrier in Dallas/Fort Worth and Houston and manages its passenger and ramp operations in Honolulu.
Under the latest agreement, WFS will handle up to seven direct flights a week between Chicago and Taipei, with the estimated 56,000 tonnes of cargo per year, contributing to an overall total of over 130,000 tonnes of cargo in North America.
WFS senior vice president, sales and business development for WFS in North America, Ray Jetha, said that China Airlines is one of the handler’s biggest customers in the US. “Over nearly two decades of working together we have gained a strong understanding of the airline’s service requirements.
"We have demonstrated our ability to deliver the quality and reliability expected and sincerely appreciate the airline’s continued confidence in WFS.”
WFS strengthened its presence in North America a year ago with the acquisition of Consolidated Aviation Services, and now operates 54 stations there with 8,000 employees serving 63 airlines.