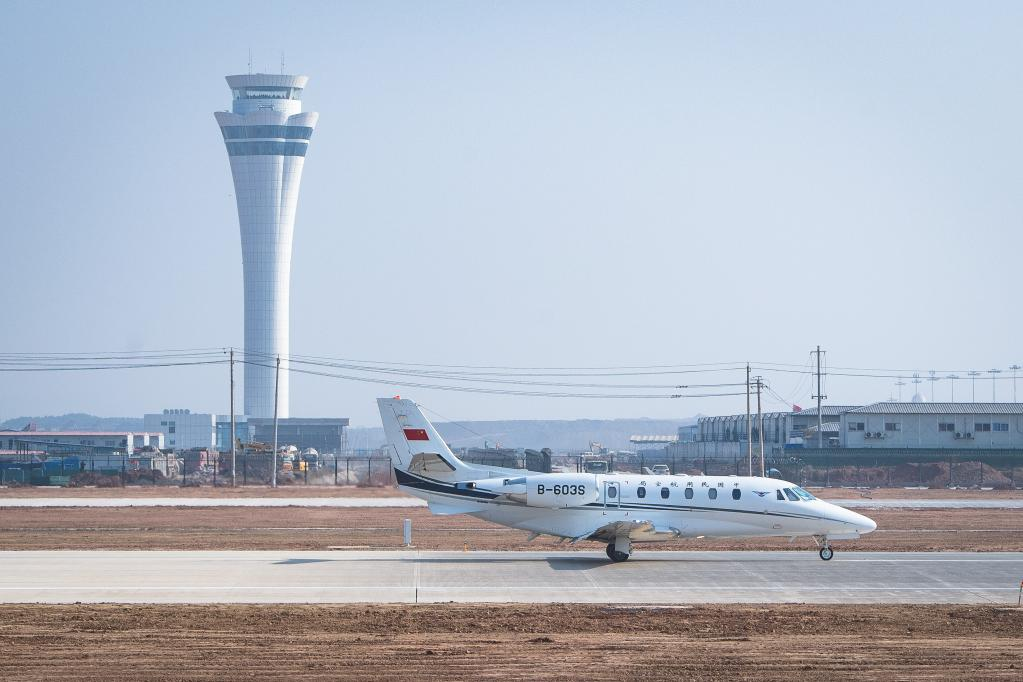 A Cessna 560 airplane carried out flight verification of the Ezhou Huahu Airport in Hubei on Dec 29, marking the completion of the cargo-oriented airport, said Xinhua.

The airport includes two runways, a passenger terminal and a large area for logistics operations.