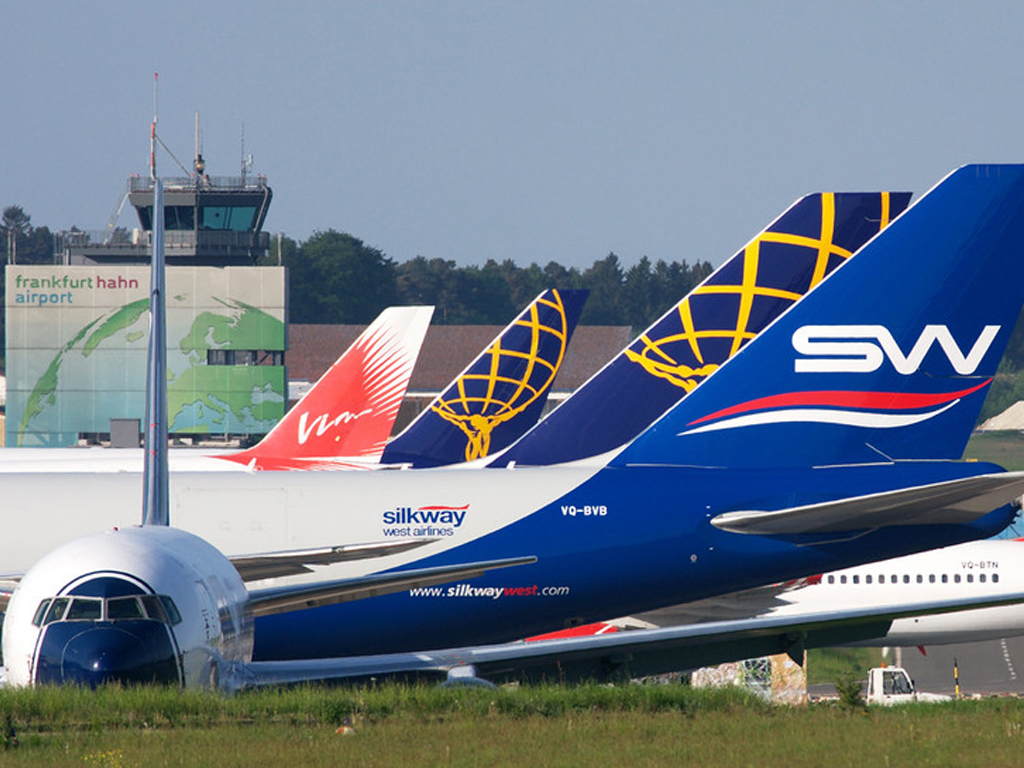 China’s HNA Airport Group has completed its €15.1 million purchase of a 82.5% stake in Germany’s Frankfurt-Hahn airport, announced previously.
It ends an uncertain period in the history of the airport; in June 2016 it appeared to have sold the tranche to shadowy Chinese investor, Shanghai Yiqian Trading Co, but the deal quickly collapsed.
It also appears that HNA was acting quickly ahead of a planned crackdown by banks on investments by Chinese companies. There are fears that many are becoming over-extended, with Chinese regulators becoming concerned about their high leverage.
Hahn airport in Rheinland-Pfalz state, is about 100km west of the city whose name it has taken. It was originally developed as primarily a freight hub, but its cargo volumes have dwindled in the last four years.
In 2013, Hahn handled 152,000 tonnes but the figure has since slumped to under half that level – but in the first three months of 2017 it has enjoyed a revival, with volumes surging 41% compared with 2016 to 23,700 tonnes.
In a statement following the closing of the transaction, HNA Group said the purchase would “accelerate the growth of our airport and airport services businesses. This strategic investment will also enable us to increase the value chain and services that we provide through our core global tourism and logistics verticals.”
It added: “We believe the airport can become a leading hub of commerce between China and Europe in support of China’s ‘One Belt One Road’ initiative.”
Rumours also continue to circulate that HNA could invest in Belgrade airport as well. It also recently invested in Rio de Janeiro’s largest airport, Aeroporto Internacional Antônio Carlos Jobim – Galeã (GIG Airport).
On the airline front, it has affiliations with several carriers, including Yangtze River Express and Hong Kong Express.