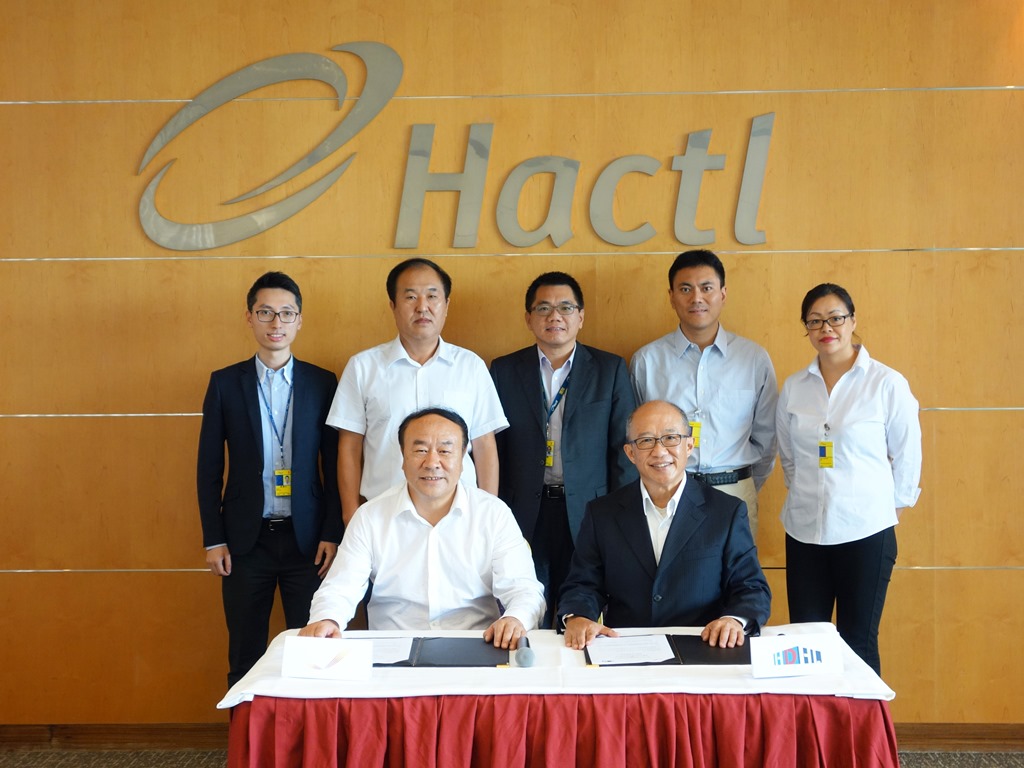 Plans have been revealed to develop Shenyang Taoxian International Airport in north east China into a major regional cargo hub.
To help develop the airport, the owner of Shenyang Taoxian, Liaoning Airport Management Group, has signed a strategic cooperation agreement with Hactl Development Holdings (HDHL).
Although specific plans are yet to be agreed between the parties, Shenyang is known to be targeting the development of cool chain and pharma traffic – a sector with which Hong Kong terminal operator Hactl has considerable experience, as Hong Kong’s first accredited GDP handler.
Shenyang Airport will devote its initial attention to market analysis, with any facility development targeted to take place within next few years.
HDHL is expected to fulfil a consultancy role, providing guidance on design, construction and operation of new facilities.
Shenyang Airport currently has one runway and one cargo terminal, a joint venture between the Airport, China Southern Airlines and Sinotrans.
It is served by China Southern Airlines, Shenzhen Airlines, Beijing Capital Airlines, China Eastern Airlines and Spring Airlines, which have established their hubs at Shenyang.
In addition, China Postal Airlines and SF Airlines operates scheduled freighter services. In 2015, cargo throughput was 142,000 tonnes – up 2.7% on 2014.